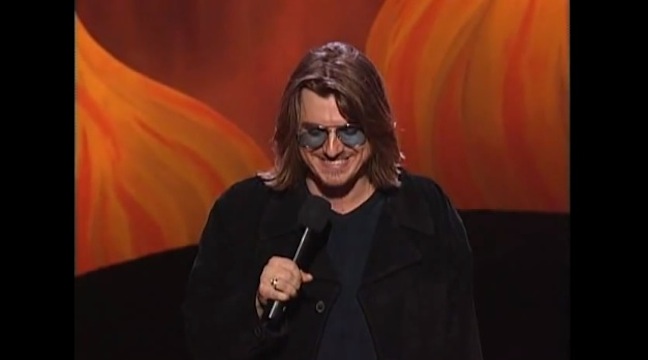 Asking who your favorite comedian is always feels like a trick question to me.

Do you mean of all-time or right now? What answer are you hoping I give? It feels like only a slightly less cruel joke than asking me to actually tell you a joke.

When I left newspapers to launch The Comic’s Comic in 2007, my standard answer was Louis C.K. Once everyone else got on board with him, I began switching up my answers. Bill Burr. Hannibal Buress. I usually answer with someone who not only is alive in the literal sense but also still comes alive in every stand-up gig. Someone who really must be seen and experienced in person by as many of you as possible. Because I could tell you that Jonathan Winters was my favorite growing up, or Steve Martin, or Bill Murray — they’re all truly favorites of mine. But you cannot buy a ticket to see them live. Some of them aren’t or weren’t really stand-up comedians, either. Richard Pryor. George Carlin. No longer with us. The truth is, though, I don’t ever quote any of those comedians, and never felt laughter that stayed with me long enough to start talking like them as much as I did with Mitch Hedberg. Still, when I see an escalator that’s broken, before I have a chance to feel frustrated, I think of how there should be a sign that reads: “Sorry for the convenience.” When I pass a guy on the sidewalk handing out fliers, I always think he’s telling me, “Here, you throw this out.” Dozens of daily everyday occurrences remind me of a joke Mitch Hedberg told.

Hedberg was of my time but so far ahead of me.

I’ve told this story before, but the first time I saw Mitch Hedberg in person was at the Comedy Underground in Seattle in 1997. I was 26, in my first year of stand-up, watching from the audience. Hedberg was 29. And he was hands-down, lights-out, leaps and bounds enjoying another sphere of comedy genius not just from me but from all of the other professional comedians competing against him that November in the Seattle International Comedy Competition.

Over the years, I was fortunate enough to interview Hedberg in my capacity as a newspaper reporter, watch him perform as a fan, and even open for him onstage as a comedian. Plenty of comedians (Buress among them) can tell similar stories of how warm and kind Hedberg could be to a new stand-up. I didn’t see firsthand the bottoms of Mitch’s life, but I heard tales and rumors. I didn’t want to believe them. I didn’t want to believe it, nine years ago, when Mitch Hedberg died. I was working at the Boston Herald and started pulling up stories on Lexis/Nexis in the newsroom library, anything I could find, to file my article. But my editor passed on the idea.

Even the people who first experienced Hedberg onstage didn’t get or appreciate what they were seeing immediately. Case in point: Hedberg’s Comedy Central Presents half-hour stand-up special, which aired on Jan. 5, 1999.

Fans and comedians have spoken about how his half-hour for Comedy Central didn’t go quite like the others, or how it was “bad,” or how it wasn’t the “real” Mitch.

The full, uncensored, unedited footage exists and tells a different story. To me, watching Hedberg interact with this Hollywood audience at The Palace for almost 38 minutes for his 22-minute “half-hour” gets closer to the truth, showing us the highs and lows of a Mitch Hedberg performance. Even his insecure moments were fascinating to watch. Of course, by this moment in his career, he already had changed his style to adopt tinted glasses and a steady look toward the floor — raising his glance and showing us his eyes and smile only if he broke character. But, man, those jokes. That mind that saw the world anew and shared it with us. Mitch Hedberg, I miss you.

The edited 22-minute version is available on Hulu Plus and Amazon Instant.

Or you can see how Comedy Central cut it up into multiple clips on its Mitch Hedberg page. 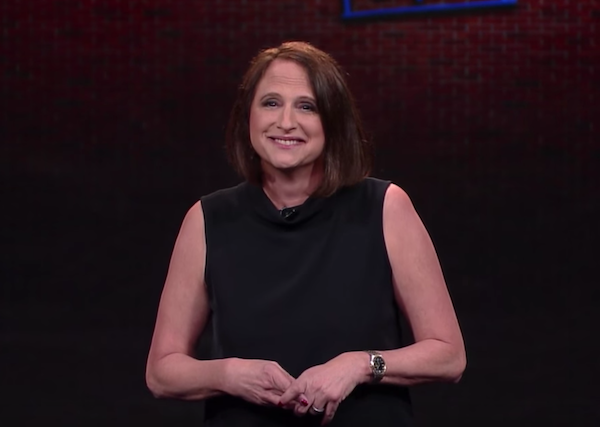 Cory Kahaney on The Late Show with Stephen Colbert 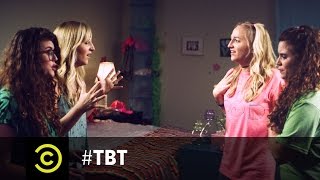 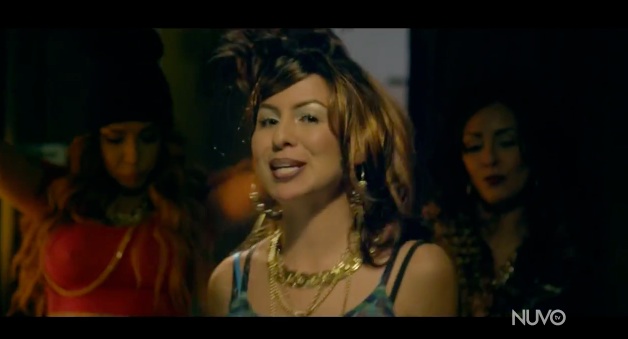 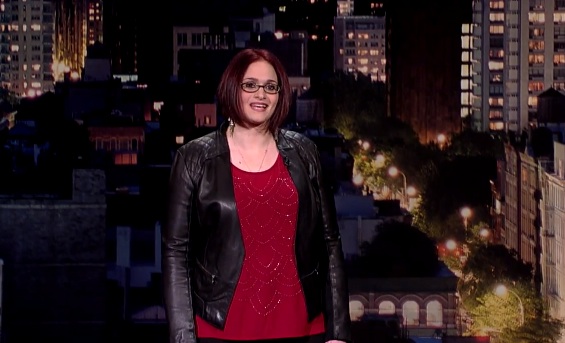