America’s nationally televised singing competitions may be on the diminuendo in 2014, but perhaps that’s only to make room for a revival of stand-up comedy contests on TV?!

TBS announced Tuesday that it has ordered an eight-episode summer series from Marlon Wayans — tentatively titled Funniest Wins — pitting comedians against one another for big cash prizes and a starring role in this Wayans brother’s webseries enterprise, What The Funny.

It’ll be the third TV series this summer to spotlight stand-up comedians in primetime, joining America’s Got Talent and the revived Last Comic Standing, both on NBC.

America’s Got Talent, which completes its audition cycle for this summer’s ninth season this very weekend (Feb. 8-9) in Los Angeles, has led the charge, with stand-up comedians finishing runner-up in both 2013 (Taylor Williamson) and 2012 (Tom Cotter). Last Comic Standing, meanwhile, is coming back for season eight after a four-year layoff — executive producers Wanda Sykes and Page Hurwitz are accepting recommendations for contestants now, as well as open submissions so far only via Gmail. No auditions for LCS. A new website is being built for the show; in the meantime, NBC scrubbed the old 2010 website off of its official site over the weekend.

What we know so far about Funniest Wins from Marlon Wayans on TBS:

Wayans will star onscreen in the series, which has eight one-hour episodes ordered for summer 2014. The press release says Marlon Wayans, “along with some of his comedian friends and family members, will set out to find the funniest multi-talented comedian out there today.” So, not strictly limited to stand-ups. You could be a YouTuber, a sketch player, or an improviser, too. In fact, the pitch seems to pit online talent versus stage talent (emphasis mine).

Moreover, from the official press release:

On Funniest Wins, the goal is simple: Make people laugh, or go home. The new series will open with a group of comedic competitors of various types, including both professionals and amateurs. Each week, guided by Marlon Wayans and a rotating crew of guests, these competitors will learn the ins and outs of a particular comedy style. They will then put what they’ve learned to the test in that week’s main competition. At the end of each round, the field of competitors will narrow as one comic is sent packing.

The season will climax with one winner being selected to receive not only a cash prize but also the chance to star in an online series for Wayans’ online comedy destination WhatTheFunny.com.

From this, it doesn’t appear to be a live, call-in or online voting competition — unlike AGT or LCS. And TBS is branding it as a “comedic competition series” akin to its existing series such as King of the Nerds and Deal With It.

Wayans is executive producing with Rick Alvarez (who worked with Wayans on the A Haunted House movies as well as White Chicks) and Lisa Blum (who worked with him on Scary Movie) for Workaholic/Marlon productions. Eyeworks USA (Extreme Weight Loss, Bar Rescue, Opposite Worlds, My Cat from Hell) also is producing, with JD Roth, Todd A. Nelson, Brant Pinvidic and Adam Kaloustian. Steve Harris also has a producer credit. 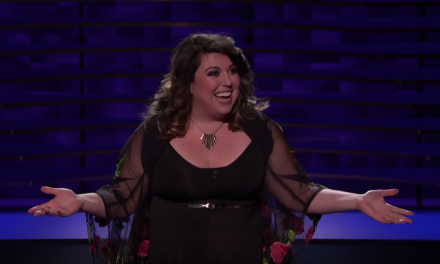 In other news from before Memorial Day Weekend… 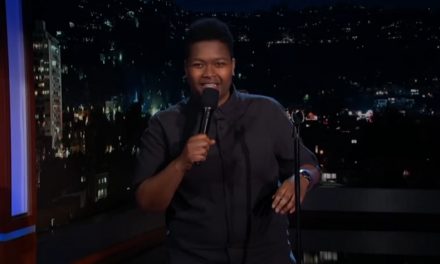