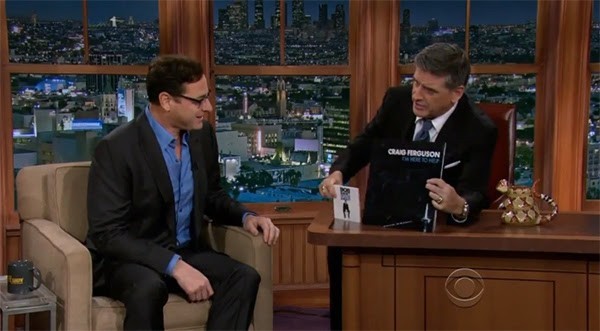 My, how times have changed! First with Dane Cook’s multi-platinum releases of “Harmful If Swallowed” and “Retaliation,” then gold and platinum DVD releases to his credit with Nick Swardson, Daniel Tosh, Bo Burnham, Demetri Martin and Jim Gaffigan. Plus all of the hundreds of other stand-up comedy albums, videos, MP3s and other digital formats since. Add in the 10 Grammy nominations (for Lewis Black, Patton Oswalt, George Lopez and Steven Wright) and four Grammy wins (twice for Black, once each for Louis C.K. and Stephen Colbert). 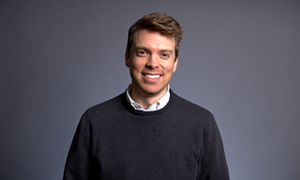 Jack Vaughn left Comedy Central at the end of 2012 to join New Wave Entertainment as its senior vice president of production and distribution.

Before the Grammy Awards on Sunday, Vaughn spoke exclusively to The Comic’s Comic about the past, present and future of comedy recording.

Producing a stand-up comedy album has changed radically and become seemingly much easier to do now in 2014 than it was 10 years ago. How does that change how you make, promote and distribute stand-up comedy specials, as well as with whom you make them?

“A great point- there have been a lot of advances that make recording an album relatively easier than it has in the past. But the big concern that has always been front and center and will always be front and center is whether or not the material is top notch. You can produce an album from anyone (and lots are made), but it’s the good ones that stick around and stand the test of time. If you have that, the rest is important, but academic.”

Why do you think we sped right past the so-called Louis C.K. self-released model of two years ago to now, where Netflix is the hot, trendy place to debut a stand-up release?

“This is a two-parter. I’ve never been a believer in self-releasing as the sole distribution method. If you’re the first to do it (like Louis CK), you can get a lot of interest in it because it’s a novel notion and the press covering it becomes your marketing. But the novelty of the story wears off after the first few times it happens and then artists have to find new, equally-powerful forms of marketing that don’t cost a fortune in order to get the same result.

There are so many channels now to see comedy, market it, and distribute it, and Netflix is a great piece of that puzzle – nothing trendy about it.”

So what do you expect to be the way we consume stand-up comedy the most in the year to come?

“That’s a pretty clear answer on the audio side. Streaming is incredibly popular and growing, and we can expect digital album sales to continue and SiriusXM to keep shining like they have in the past. And you can be sure there are going to be any number of new outlets that we haven’t even heard of yet that come from nowhere and surprise us. But one thing for sure is that there will be a more ways to see a lot of stand-up anywhere at any time.”

You’re up against Kathy Griffin for a Grammy, and her special wasn’t even a “proper” (per se) album recording (just an album ripped from her Bravo TV special). Do you have a problem with that?

“Not at all. I don’t feel that something has to be specifically recorded for an audio-only format to be considered an album.”

Is there a comedian you’ve always wanted to record but still haven’t gotten to yet?

And here’s Bob Saget on Late Late Show with Craig Ferguson earlier this month, discussing their Grammy nominations and their self-deprecating reassurance that neither of them may win on Sunday. Roll it.

Judah Friedlander at New York Comic-Con talks about his new book, “How to Beat Up Anybody” 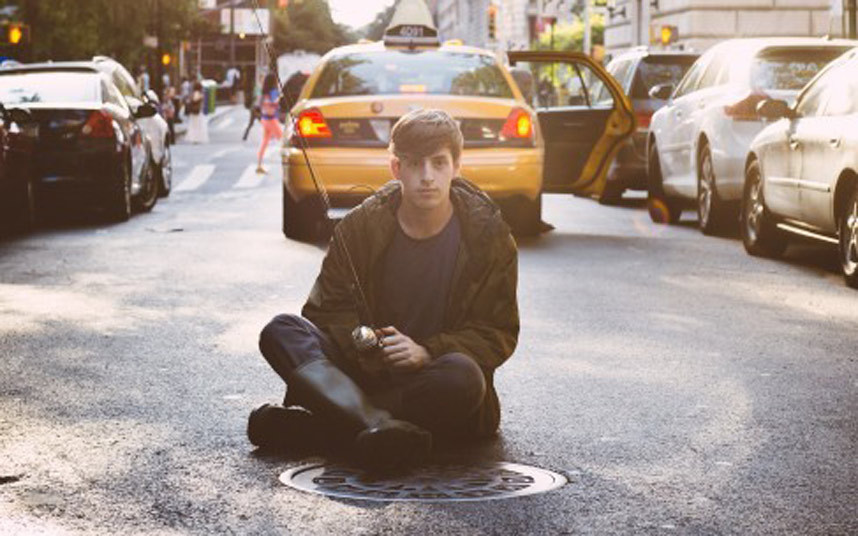