Scott Bateman’s Disalmanac map of frozen America co-opted by USA Today; Bateman to get last laugh: “Who Wants to be a Millionaire?”

Scott Bateman knows what it’s like to have multiple identities and realities. Sure, he has a couple thousand followers of his personal Twitter feed @Disalmanacarian, but that’s nothing compared to the almost 70,000 following him @Disalmanac, the feed that has birthed fun facts and witty charts and graphs — which has spawned a website, a book, a new gig at Medium, and a map this past week of our frozen “polar vortex” nation that got lifted by national newspaper USA Today (see above).

Bateman let his friends and followers know about the graphics heist yesterday, and updated us all this morning: “I just spoke with USA Today: They apologized profusely, will add a link to credit me, and will have a talk with their graphics people. So: A) Thank you to everybody who re-blogged the graphic, because it worked, and B) You can stop re-blogging it now!”

He’ll likely be laughing all the way to the bank this week, anyhow. 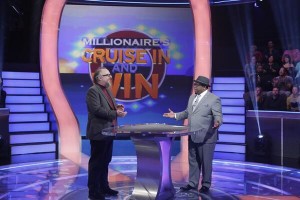 That’s because Bateman appears today on the syndicated TV game show, Who Wants to Be A Millionaire. He’s not allowed to say how he fared before the episode airs, but he’ll likely appear with host Cedric the Entertainer on Thursday’s episode, too. It airs at 12:30 p.m. Eastern on NYC’s ABC Channel 7. Check your local listings.

If you’re in NYC, then you also can see Bateman present a live Disalmanac showcase on Jan. 15 at The PIT.

He told The Comic’s Comic that he also has a new gig making “chart-like charts” for Medium.com that starts on Thursday. “It’s a crazy time!”

You can buy Scott Bateman’s “Disalmanac” here, via Amazon: 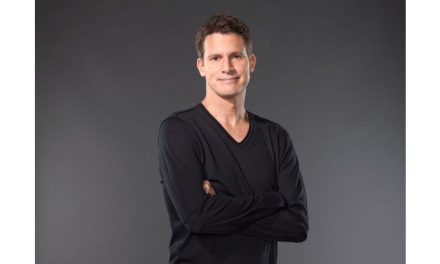 Jim Tavare on Wings: Turn back the clock! 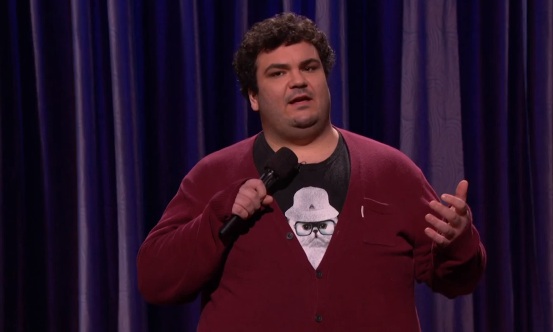