Chris D’Elia made fun of Justin Bieber onstage at The Laugh Factory, and Bieber liked it 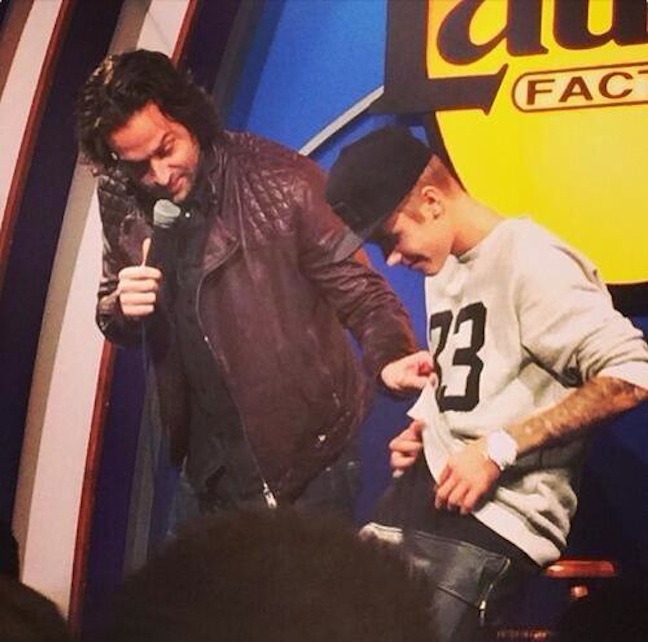 When Chris D’Elia told Conan O’Brien a couple of weeks ago that he had made a friend and a fan in Justin Bieber, D’Elia wasn’t joking.

Well, D’Elia is a comedian and actor, so he jokes for a living. Which is why the Biebs likes him so. And he wasn’t just all talk, either. Both sides of the story backed it up on Saturday night, live onstage at The Laugh Factory in Hollywood, when D’Elia brought Bieber up alongside him and made jokes at his expense. No worries, though. All in good fun. As Bieber himself Tweeted early Sunday morning.

And here’s the backstory, as D’Elia told Conan on TBS earlier this month. 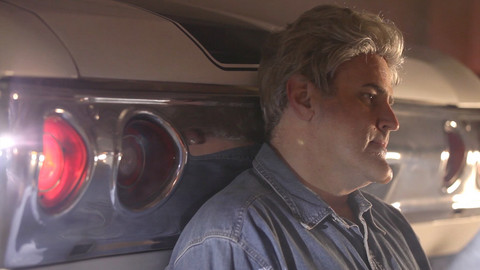 Jay Leno’s last night, after the Tonight Show, as imagined by Funny or Die 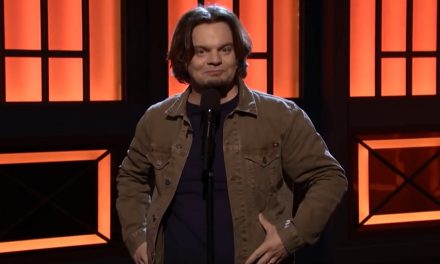 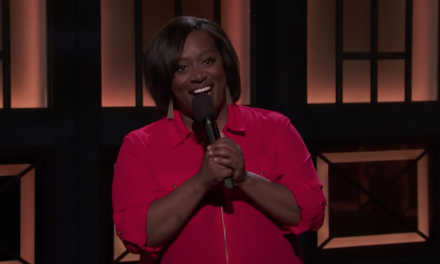 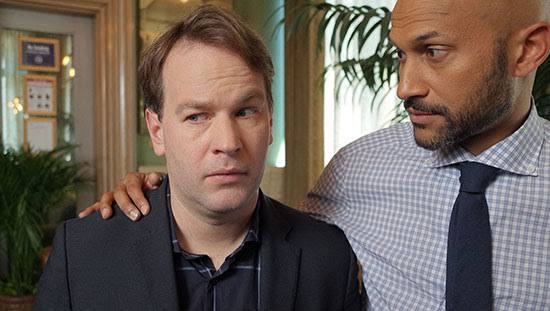