DeRay Davis to host new game show, “Mind Of A Man,” for GSN Ray-Ray is going to school the ladies on what’s going on inside the minds of men. So to speak.

GSN, the Game Show Network, has tapped stand-up comedian DeRay Davis to host the new game show, Mind Of A Man, with at least 40 episodes coming our way on cable TVs in 2014. The half-hour show pits two female contestants against each other to try to figure out what men are thinking (based on surveys of 100 men), with assistance from celebrity panelists.

For the official press release, he offered: “Considering the number of times women have asked me, ‘DeRay, what were you thinking?’, I am definitely the right guy to host Mind of a Man. I’m very excited to be part of this show and really look forward to sharing my crazy experiences and learning as much as the contestants do.”

“DeRay Davis is a dream talent — fast on his feet, smart and simply hilarious,” said Amy Introcaso-Davis, EVP, Programming and Development, GSN. “His original and often outrageous take on relationships makes him the perfect choice to host this truth-is-stranger than-fiction, comedic exploration of what really goes on in the MIND OF A MAN.”

Davis, originally from Chicago, broke out in stand-up by winning the old Comedy Central Laugh Riots contest, and onscreen as “Ray-Ray the Hustle Guy” in the Barbershop movies. He also has a one-hour Showtime special, “Power Play,” roles in films such as 21 Jump Street, TV shows such as Wild ‘N Out and The League (which he’ll be on tonight), and sketches on Kanye West’s albums. 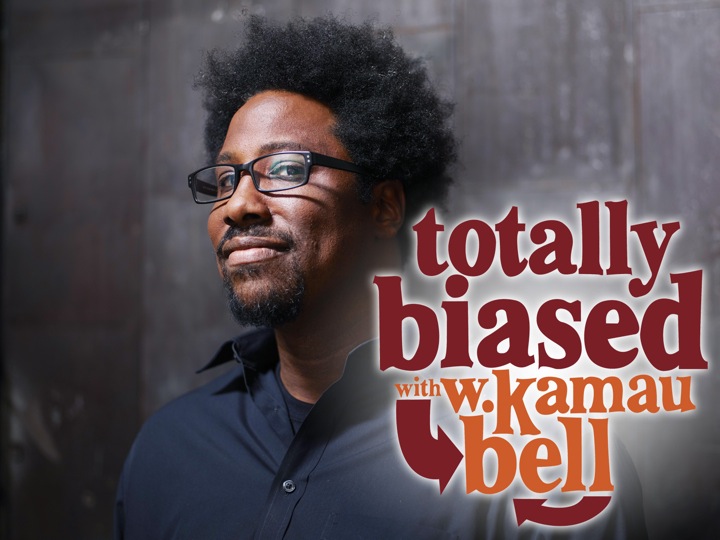