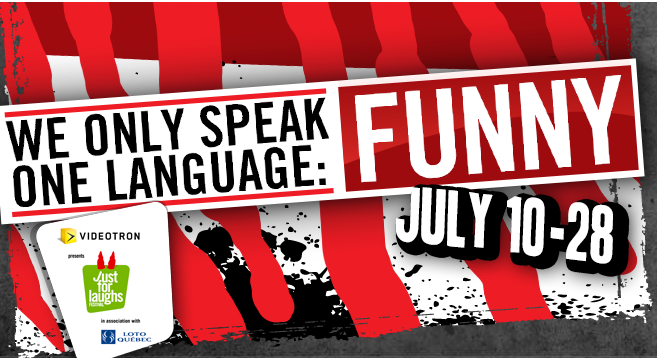 Bonjour! Allo! Hi. Good morning, good afternoon and good evening to you all.

The biggest comedy confab of the year, Just For Laughs Montreal, has announced the lineup for its 31st annual celebration of funny — this summer’s dates run July 10-28, 2013.

This year, JFL has scrapped the ZooFest label and instead is calling its smaller, less expensive showcases Off-JFL. The biggest made-for-TV spectacles do remain the JFL Galas. For 2013, JFL Galas will be hosted by:

More acts and the festival’s annual award honorees will be announced June 5, 2013.

In the meantime, JFL even has a highlight teaser reel featuring a mix of performances and promos via selfies to show you. Roll the clips!

Highlights for Just For Laughs Montreal in 2013

And, of course, there are industry buzz-buzz showcases such as The New Faces of Comedy, The Homegrown Comedy Competition, Variety’s Ten Comics To Watch and so forth and so on. 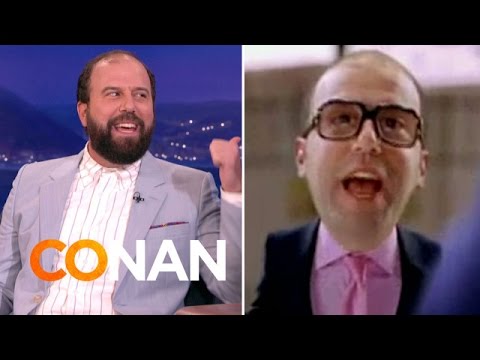 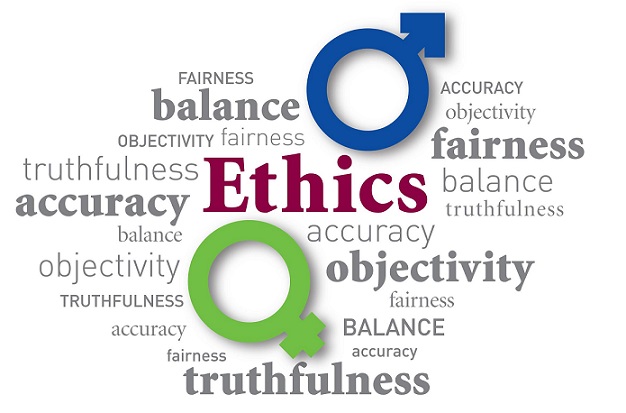 A personal note about journalism and ethics, moral dilemmas