Earlier this week, CNN’s Wolf Blitzer asked Oklahoma tornado survivor Rebecca Vitsum if she “thanked the Lord” for living through the storm. Vitsum is an atheist. So no, she didn’t thank God.

The video clip circulated and from Paul Provenza it found its way to Doug Stanhope, who told his fans and followers on Twitter on Thursday that he was contacting comedy friends such as Emery Emery, who’d in turn contact Bill Maher (who made the 20078 documentary, Religulous) and Penn Jillette, about setting up a fund-raising site for Vitsum. On Friday, Ricky Gervais — who proudly displays his own atheism on Twitter — suggested a #FF Follow Friday for Stanhope, “for his brilliant anti bullshit anger fuelled stand up & his selfless charity work.”

In less than a day, Stanhope’s #AtheistsUnite campaign on Indiegogo easily reached its fund-raising goal of $50,000.

He added: “I completely love every fucking one of you! I’m concerned when I feel an emotion.”

UPDATED May 28: The campaign now has reached upward of $100,000 in contributions.

As Stanhope posted over the weekend…

“Some answers to common questions.
1. Rebecca never asked us to do this. She’s aware of what we’re doing but hasn’t asked for anything.
2. As noted before, all funds will be going directly to her at the end of the campaign, July 22.
Spread the word, and thanks again.
This is turning out to be a beautiful thing.”

Penn Jillette wrote on Saturday: “Wow, atheists sure can be kind. Let’s build the “Wolf Blitzer Woman’s” house, shall we? Throw in a buck or two!”

Here is the original CNN interview that prompted Stanhope to launch #AtheistsUnite.

As Stanhope wrote: “It’s important that our community shows that we have your back when you come out publicly as an atheist Let’s show the world that you dont need to believe in a god to have human compassion nor does all charity fall under the banner of religion. Let’s get this courageous woman and her family back in their own home.”

Did he mention there are prizes? Prizes aren’t just for Kickstarter.

For a contribution of only $10 to his Indiegogo campaign, you’ll receive a prayer from Stanhope himself: “I will say a prayer on my knees for everyone donates ten bucks. It will be twice as valuable as a real prayer or your money back.”

For $25, a free Bible in your hotel nightstand!

But you still have 59 days to donate. What are you waiting for? 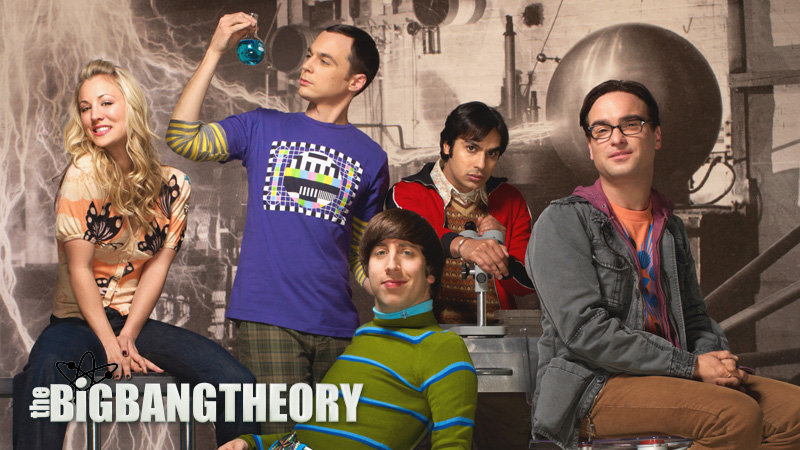