“Road Comics,” a documentary that looks at headliners in the middle

Living only about a mile away from a comedy club in Bloomington, University of Indiana professor Susan Seizer loved seeing live stand-up comedy shows but wondered why the performers she enjoyed so much weren’t enjoying so much attention on the national stage.

So she made a movie about them.

Directed by Robert A. Clift and Hillary Demmon, Road Comics: Big Work on Small Stages follows three of Seizer’s favorite stand-ups who make Bloomington a regular stop on their headlining tours across the great swath of the United States of America between New York City and Los Angeles. Through footage dating back mostly to 2008 and 2009, we see performances by Stewart Huff, Kristin Key and Tim Northern, intercut with first-person confessionals from the three headliners offstage as they describe what it’s like to follow their dreams and then adapt those dreams to the harsh reality of show business. Putting that into business perspective: Insight from three club owners and bookers from the road: Tom Sobel at the Comedy Caravan in Louisville; Dave Stroupe at the Columbus Funny Bone; and Chris Dipetta from The Punchline in Atlanta.

Huff grew up in Knoxville, Tenn., and moved to Georgia to start his stand-up career and lived out of his car at first — outside a hotel, he offers up a life lesson about how he learned to steal free showers in the mornings. I first saw Huff perform in 2006 during the Boston Comedy Festival’s annual stand-up competition. After a brief stint in Los Angeles, his home base is back in Atlanta. Key, from Amarillo, Texas, describes the thrill and agony of driving long days for one-nighters throughout the West. Key earned her first big break via Last Comic Standing, and she lives in Los Angeles when she’s not on the road. Northern, from Nashville, first walked onstage at 19 after Zanies opened up shop in Music City, but then took a long break before really starting his comedy career at 27. Northern came close to the big prize during Star Search‘s revival a decade ago.

It’s easy to see why all three comedians can command and headline any comedy club in the country, and find yourself asking the same question Seizer did: Why haven’t they “made it” yet?

Then again, what does it mean to make it in the comedy business? Are steady gigs, steady paychecks and ready audiences week after week, month after month, year after year — does that add up to career satisfaction?

The film wants to make the case that NYC and Hollywood too often turn a blind eye to plenty of talented performers because they don’t fit a pre-conceived mold they can package and sell to TV and movie viewers. The road should prove otherwise, right? Right?

But if the problem is a lack of exposure for Huff, Key and Northern (among many others not showcased in this documentary), then why limit the running time to only 53 minutes?

Seizer also continues to work on a companion book about road comedy, and wants to include some of the other footage in that completed work. Until then, she’ll be screening Road Comics at other festivals as well as colleges and educational institutions where she hopes it serves as a valuable tool for aspiring comedians.

For now, then, you can feast on this nine-minute teaser trailer from Road Comics: 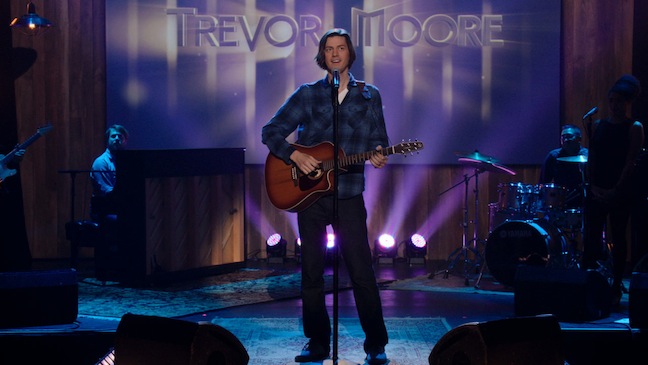 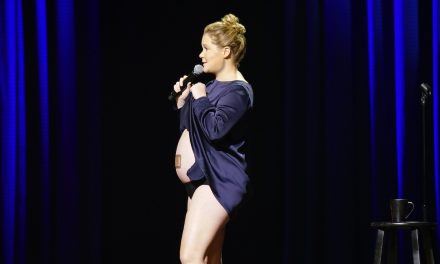 Jon Benjamin Has A Van: So funny, it may be too funny for Comedy Central?