I thought I’d roll out a new weekly feature to improve The Comic’s Comic’s comedy comedy coverage coverage. It’s called the Monday Open Comedy Thread, or, you didn’t even need to guess it because it’s in the headline: MOCT.

Each Monday, I’ll post a short video talking about what’s happening in comedy, what’s about to happen, and “What’s happening, Rog!” Then you weigh in with your two senses of humor in the comments below and we make sure that no comedy stone gathers moss by getting left unturned. Or something like that.

This past week, of course, living in New York City has meant dealing with Hurricane Sandy, or the “Frankenstorm,” the post-tropical weather system that cut off power for many in lower Manhattan, New Jersey and Long Island, but even more importantly, flooded homes, businesses and the subway system. Trees knocked down into homes and cars. Some comedians and comedy people I know are still without a warm place to stay as the November temperatures drop down to the freezing level. Others have been lending their hands and legs to the relief efforts around the Tri-State area. Others, still, have set up fund-raising shows to help out. The New York Marathon was canceled, but Saturday Night Live was not — an SNL short film with host Louis CK used generators to film Friday night at the Comedy Cellar and other spots in Greenwich Village. Another comedy club, The Stand, held shows by candlelight.

But what about you? What’s going on in your comedy world that we should be talking about?

Election Eve comedy, perhaps? Do you know a comedian who needs our help due to Hurricane Sandy, or some other reason? This is your chance each week to elevate the discussion about comedians and comedy.

Let’s get MOCT! (thanks) 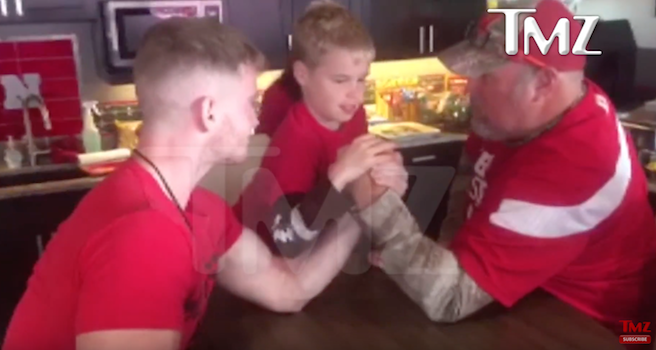