Tone Bell, who as part of his victory in last year’s diversity contest secured a one-year talent holding deal with NBC Universal, has been cast as a regular character in the second season of Whitney, which airs on the Peacock Network. He’ll play a bartender at the spot frequented by Whitney Cummings and her onscreen boyfriend (Chris D’Elia).

Bell grew up in Georgia and joined the Dallas comedy scene after graduating from college.

You can check out his stand-up reel here:

Related: Auditions already have begun for the 2012 Stand-Up For Diversity showcases. The New York City auditions/open call will take place on Sunday, Sept. 9, 2012, at The Comedy Cellar. It’s a 10 a.m. open call for the first 100 comedians to arrive — line forms at 7 a.m.

The View: SNL vs. MADtv 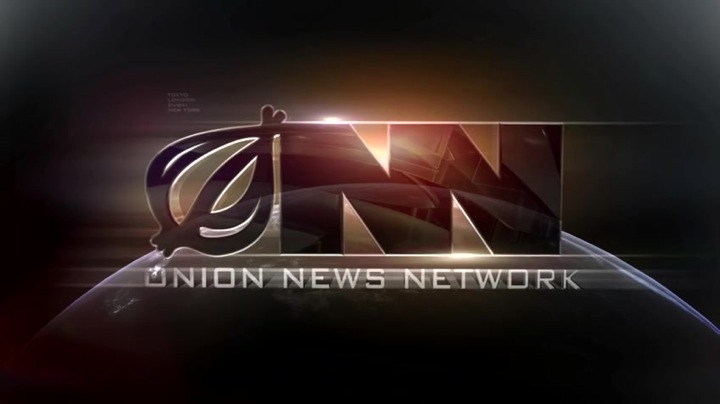