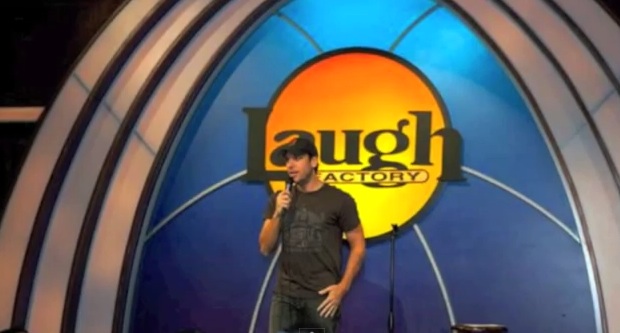 Another week, another somebody’s-got-issues-with-a-joke-at-The-Laugh-Factory. Sigh.

Jamie Masada has maintained genius-level status for decades in terms of drumming up publicity for his Laugh Factory comedy club in Hollywood. At the same time, however, his club often finds itself at Ground Zero for fans recording the stand-up acts and/or taking such offense at a joke or at a comedian that it becomes “news.”

This week, it’s Dane Cook in the comedy crosshairs. What? Poor choice of words?

Cook has decided, less than a week after a man shot up an Aurora, Colo., cinema — killing many and wounding many more — that he has a joke about it. That, in and of itself, is not beyond the scope of reason. Aside from the cops and emergency medics working a grisly scene (who joke privately among one another to cope with the sadness of such a situation), comedians are the first to make light of tragedy in front of public audiences. “Too soon!” is a refrain that comes up a lot, sometimes with mock irony from other comedians.

“So I heard that the guy came into the theater about 25 minutes into the movie. And I don’t know if you’ve seen the movie. The movie is pretty much a piece of crap. Ah, yes. Spoiler alert! And I know that, you know, if none of that had happened, I’m pretty sure that somebody in that theater, about 25 minutes in, realizing it was a piece of crap, probably was like, ‘Ugh, fucking shoot me.'”

You can skip the first 15 seconds of this video, which only serve to promote the audience member who recorded the live comedy show, violating protocol. Roll the clip.

Did Cook cross the line? Is there ever a line in these situations to cross? Or is it fine, so long as he wasn’t telling this joke in Aurora or the Denver metro area? After all, Cook’s joke wasn’t targeting the victims so much as it was The Dark Knight Returns movie. And the Laugh Factory audience, despite being taken aback by the punchline, reacted approvingly. But still. Hmmm.

I guess knowing that a comedian, Caleb Medley, is one of the shooting victims makes me wish that Cook showed a bit more compassion and would have held out longer before unleashing a joke like this. But that’s just me.

As Cook wrote a month ago in his promoted Twitter feed: “We can agree to disagree as long as you know I’m telling everyone you’re wrong.”

What do you think?

UPDATED: Dane Cook has apologized for his joke about the Aurora shootings during The Dark Knight Rises. Cook wrote via Twitter:

“I am devastated by the recent tragedy in Colorado & did not mean to make light of what happened. I made a bad judgment call with my material last night & regret making a joke at such a sensitive time. My heart goes out to all of the families & friends of the victims.” 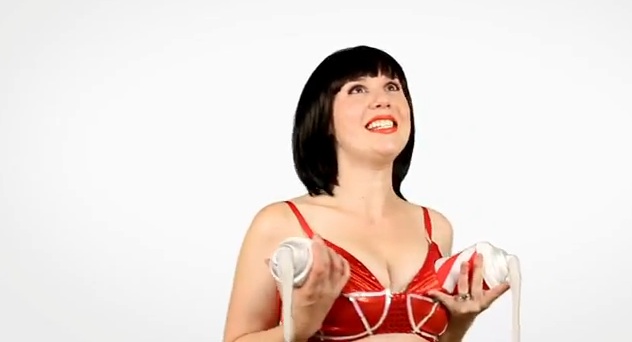 Be Yourself PSA, as if: Lady Gaga, Katy Perry and Nicki Minaj