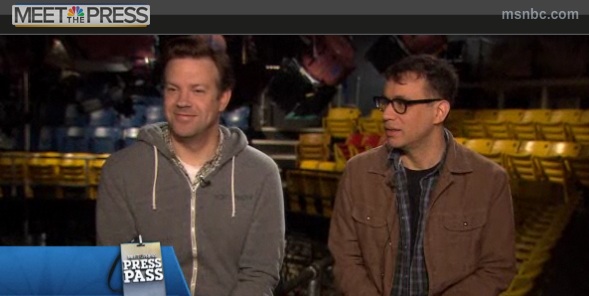 If you missed Meet the Press on Sunday morning, then don’t worry about it. Because you likely wouldn’t have seen this 15-minute conversation with Fred Armisen and Jason Sudeikis on your NBC-TV dial, anyhow. It’s the Internet, baby!

David Gregory visited the Saturday Night Live to chat up Armisen and Sudeikis, because it’s a presidential election year, and because these two guys play the three guys currently in the mix for Election 2012. Armisen, of course, has played President Barack Obama for the past four years. Sudeikis, meanwhile, is currently on double-duty, impersonating both Vice President Joe Biden as well as probable Republican nominee Mitt Romney. We’ll have to wait to see whom Romney picks for a running-mate before we see who SNL chooses to impersonate that candidate.

In the meantime, want to learn more about how Fred and J-Suds approach their portrayals of these powerful political figures?

Armisen said he makes sure he has Obama’s vocal pattern down first before moving on to the parody (figures). Sudeikis said he imagines Romney as a “black comedian doing a white guy voice,” while Biden “is like a version of my dad.” 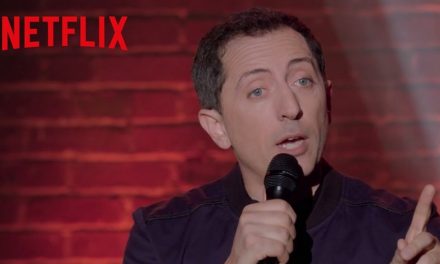 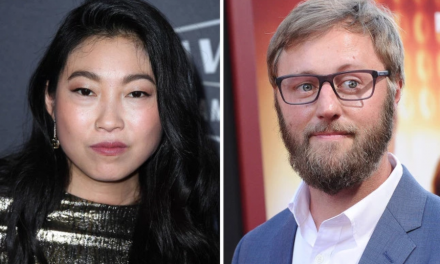 This month in TV development