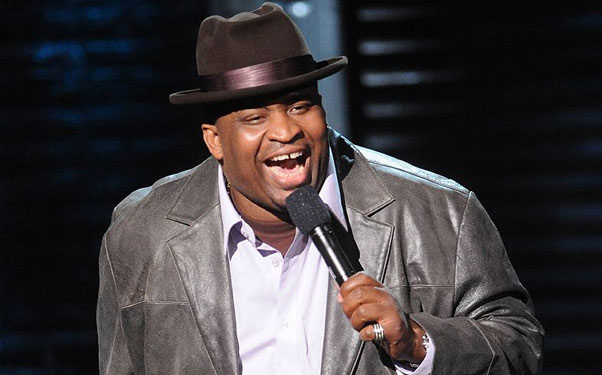 And in his first, and regrettably only full special released during his lifetime, Oneal addressed the “Elephant in the Room” as one of the best comedy CD/DVDs of 2011.

Oneal had been tagged with too many unfair labels by critics and detractors over recent years because of his brutal honesty. But this comedian wasn’t afraid — not to call things as he saw them, but rather, to call things as they were. Right off the bat during his taping last November in NYC during the New York Comedy Festival, he delayed his planned set to talk about a black woman in the front row who distracted him with her cleavage, and then turned to find a white woman sitting with a black man. Sex and race. It’s what’s on his mind.

When the camera turns to the audience, it’s not for the sake of obtaining reaction shots, but because Oneal is talking about these audience members specifically and individually.

What’s really amazing right from the start isn’t that he’s talking about elephants in the room, or that he is an elephant in the room, but that other comedians aren’t really talking about missing women or missing football players in the ocean. Maybe they’re scared to. Nothing scared Patrice. He’s been called sexist, misogynist, racist. Ten minutes into “Elephant in the Room,” Oneal even talked about his own mortality as a black man older than 40 (a year after recording this, and nine months after releasing this special, he would die at 41 following a stroke).

But he joked about trying to recapture your youth after 40. Don’t bother. “You’re old! Your brain don’t work! Your body don’t work! You can’t change your ethic!” He also made fun of himself for growing up thinking that typing was for sissies, in a bit that dates back to his wonderful one-man show from a few years ago. “I can’t type. But I didn’t realize how important typing was until RIGHT NOW.”

His discussion on sexual harassment isn’t meant to be misogynistic, just honest, in dealing with how men feel about seeing women wear revealing clothing or otherwise acting inappropriately.

Same goes for how he described men’s feelings toward women — “I’m going to tell you why guys want to kill their women. It’s because we love you!” — “I don’t condone violence against women. But I do condone thinking about it.”

His theory on how men view sex and love as catch-and-release sport fishing, his explanation for why black men actually love dogs; these may make you wince at first blush, but when you give Patrice Oneal a chance to explain himself, you’ll see what he means and why he means it. And it’s because Oneal goes there and speaks about the “Elephant in the Room” that comedians big and small all looked up to him.

Show business may never have given Oneal his big break, but he wasn’t about to let that stop him from speaking his mind and making us laugh.

You can watch “Elephant in the Room” via Netflix Streaming or Amazon Instant Video.

The DVD includes 14 additional minutes of deleted scenes from Oneal (as opposed to the scenes deleted from Comedy Central’s “hour”), an eight-minute set from opener Harris Stanton, plus Oneal’s Comedy Central Presents from several years back (dating back to the Michael Jackson baby balcony incident and the D.C. snipers).

Chad Daniels performs on Conan, and on CD, “You’re The Best” 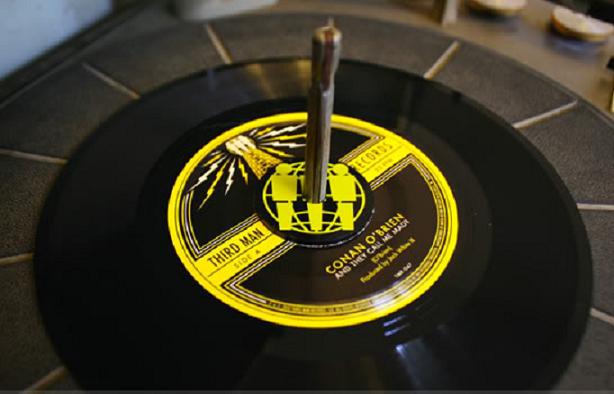 The Improv: 50 Years Behind The Brick Wall