In case you missed the wonderful PBS documentary on Woody Allen, watch it online Robert Weide achieved unprecedented access to Woody Allen over the past couple of years, and with it, produced this fantastic documentary about the 75-year-old (he turns 76 on Dec. 1) comedian-filmmaker’s life.

So much footage from rare interviews with him from decades ago that you probably never saw nor remembered, plus interviews with Woody, his sister Letty Aronson (who has produced his movies for the past couple of decades), past lovers Louise Lasser and Diane Keaton, and more. Mia Farrow doesn’t talk here, but she did grant access to all of the film clips from her life with Woody, so that period is covered, too.

It’s so great that, after watching all two-and-a-half hours, you’ll undoubtedly want to seek out several Woody Allen films this weekend, from his “early funny ones” all the way through this year’s critically-acclaimed and popular success, Midnight in Paris. 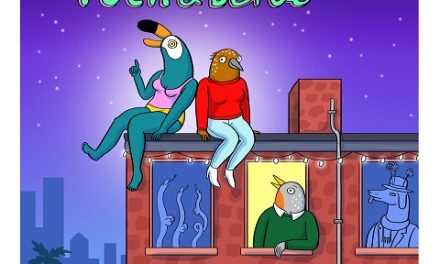 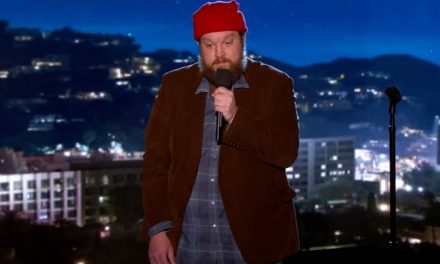