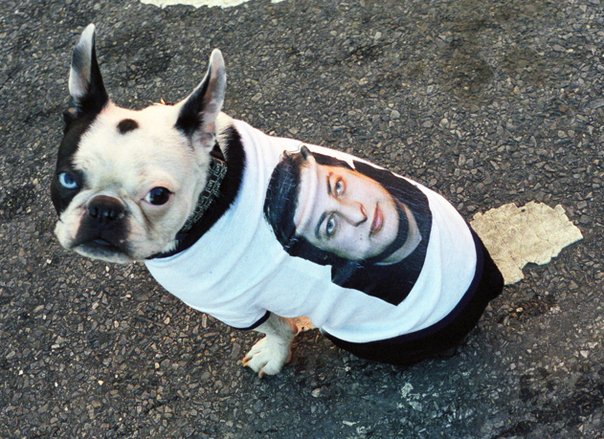 The fourth annual Eugene Mirman Comedy Festival now has dates and shows, so you can mark your calendars accordingly for next month’s festivities in Park Slope, Brooklyn. 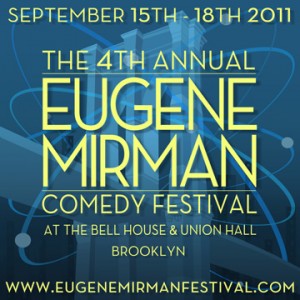 Invite Them Up, hosted by Jon Glaser as Bobby Tisdale, featuring Eugene Mirman and special guests — The Bell House, 8 p.m., $20

As the full lineups become available, you still can contribute to the EMCF in a very real financial way and be included yourself via their Kickstarter campaign. Two people have given $1,000 and gotten animals in a special festival petting zoo named after them. What will you do? 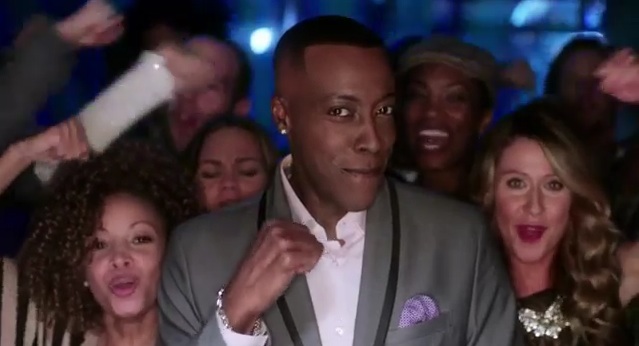 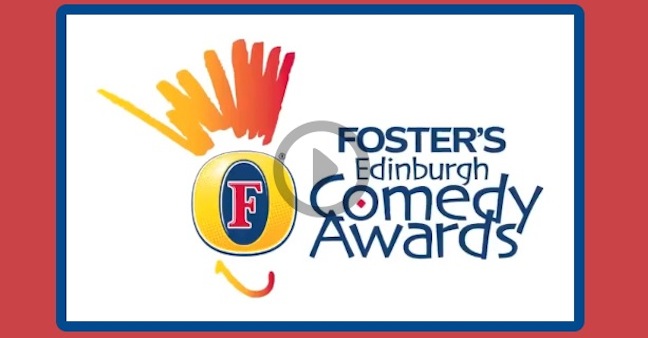 Service note: TypePad down, now up!