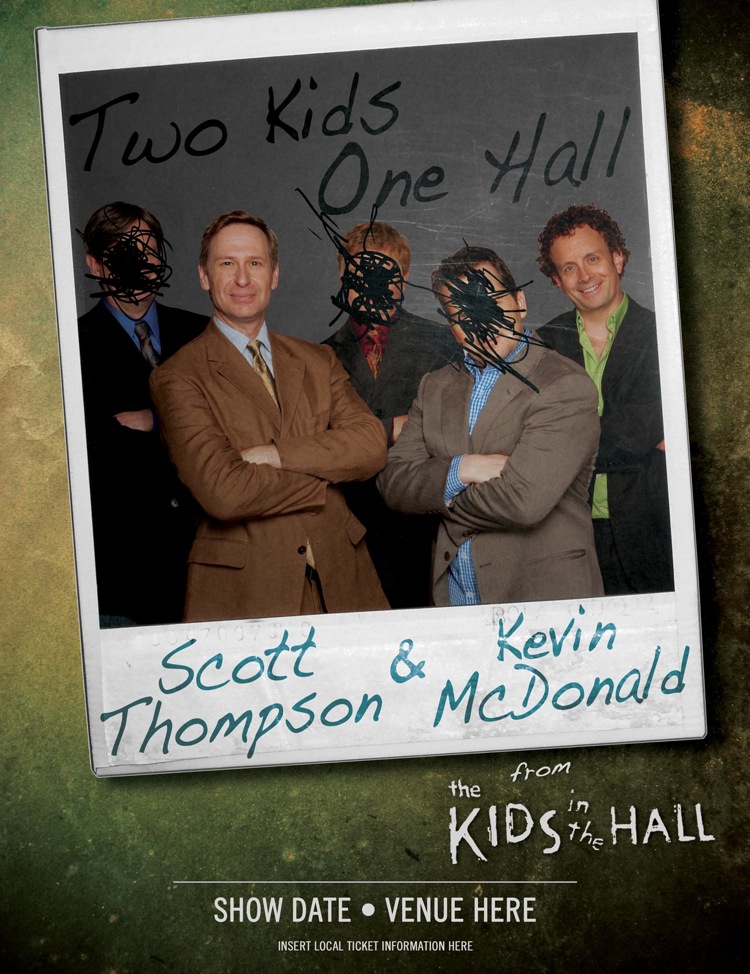 It’s not going to be quite as salacious as the video, “Two Girls One Cup,” nor is it going to be as plentiful as The Kids in the Hall, but it will be Two Kids One Hall as KITH’s Scott Thompson and Kevin McDonald embark on a nationwide tour of comedy clubs and theaters together.

The tour kicks off tonight at Largo in Los Angeles with a special appearance by fellow Kids in the Hall trouper Dave Foley.

Expect silliness to ensue as Thompson and McDonald each do their own version of stand-up — one-man sketches — and then also play onstage together for your amusement and enjoyment.

Here are the full Two Kids One Hall tour dates: 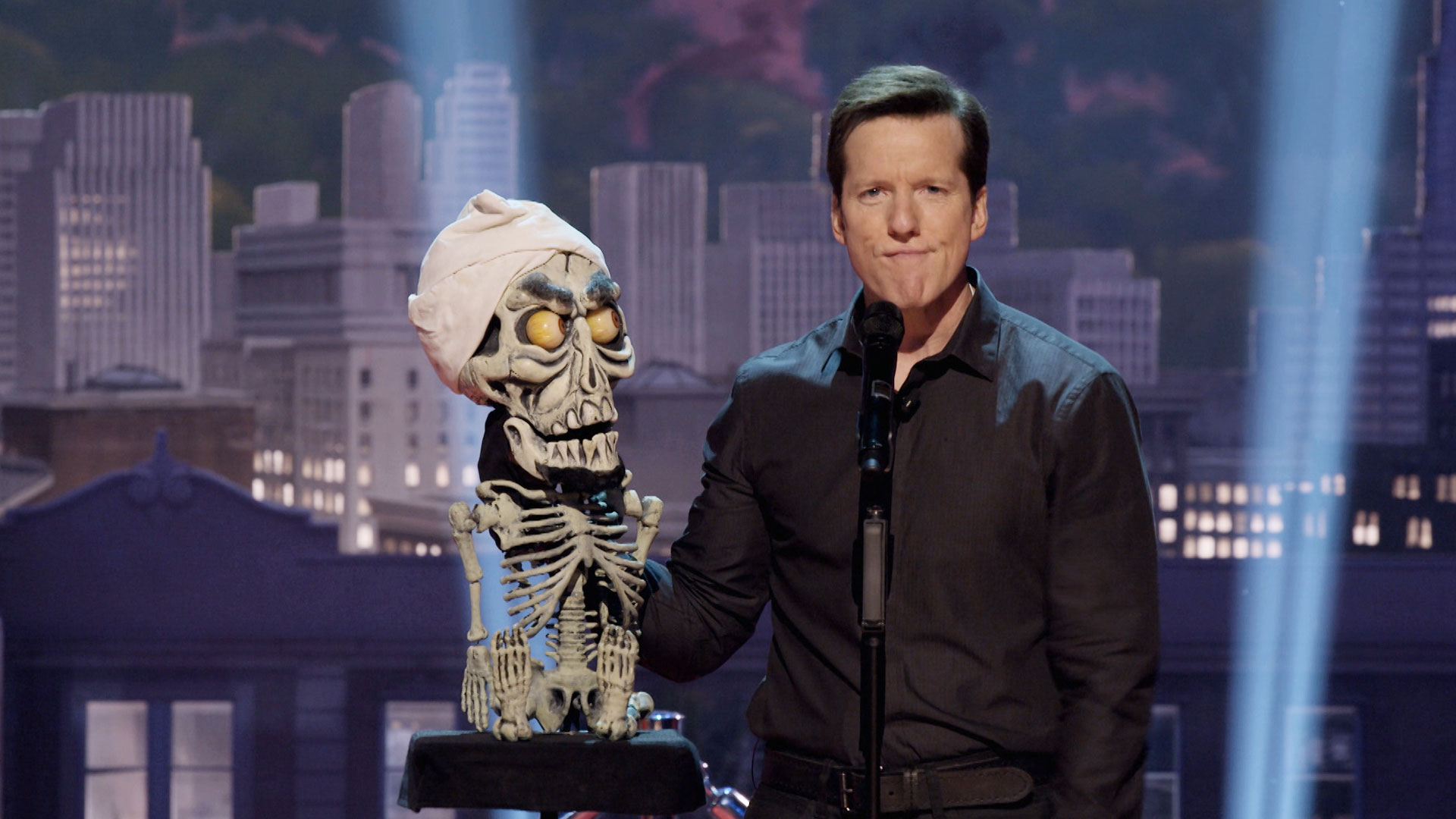