Katt Williams said he retired from stand-up comedy. So what was he doing onstage last weekend in an arena in Albuquerque, New Mexico? With a poster advertising a night of comedy with him?

Especially after Williams got arrested earlier this month for allegedly getting into it with a worker, preventing him from leaving property Williams was renting in Palmdale, Calif.? Oh, brother.

The June 25, 2011, event at Tingley Coliseum was billed as, “A Night of Comedy: Hosted and Presented by Katt Williams,” featuring AJ Johnson, Shawty Shawty and ‘a special mystery guest.’ Hmmm. OK. So. A couple of fan videos surfaced from the end of the night showing Katt Williams pacing around, with the house lights on, and doing push-ups, as one fan gives her running commentary. What does that prove?

Earlier, Williams was onstage with an all-female entourage and purportedly answering questions from the audience. Although this clip doesn’t exactly provide the answers these audience members were seeking. Roll it.

Turns out, Katt Williams has his side of the story to tell, too. As we see in this clip, Williams claims onstage that not only did the headliner — that “mystery guest”? — not show up, but apparently neither did the promoter (or the person whom Williams believed was) responsible for paying him for his appearance in New Mexico. He also mentions a police presence in the building. Hmmm. Roll that.

For their part, Str8lace Entertainment issued this statement across the Internet:

We would like to start by explaining our position in regards to the Katt Williams Concert on June 25, 2011. We have recently been inundated by questions and requests for ticket refunds due to the lack of professionalism displayed by Mr. Williams at the recent concert. We are equally upset by the antics that were displayed for whatever personal reason Mr.Williams might be experiencing. We went above and beyond normal measures to ensure Mr.Williams was in Albuquerque and went onstage. Our expenses in doing so far exceeded our original budget and ticket sales revenues, due to the extra expense brought on by delays, over time rent on the venue, sound, labor, etc. As promoters we did our job as per our contractual obligations. We booked, paid for and promoted the show. ALL of the acts Showed up and performed. Some better than others, but they were all there and performed. We have no control over the content or quality of their performances. While we are disappointed, we feel the liability lies in the hands of Mr.Williams himself. We feel your frustration, and are in the same space financially, At a loss. So we will not be offering refunds of any kind. We are very sorry for the circumstances.

Because we are a small locally owned Promotions company we would in good faith like you to keep your Katt Williams ticket stubs for discount on a soon to be announced show we will put on in an effort to show good faith and give something to our community that were effected by Mr.Williams ‚ÄúPerformance‚Äù. Thank you for your understanding and support.

Seems like plenty of blame to go around, as you cannot lead people to believe they’re paying for a night of comedy, presented by a comedian who has said he is retired from comedy, and not find out from the comedian if he plans to do any of the comedy that you’re charging the fans to see.

Then again, the folks at Humor Mill reported in late May that they’d seen Katt Williams live onstage at The Laugh Factory in Hollywood performing for 15 minutes, mostly talking about what was happening in his life. Of course, that was before his most recent run-in with law enforcement. And after he had Tweeted, “I’m back bitches coming soon to a city near you, stay tuned.” So the Katt Williams is-he-or-isn’t-he-retired storyline continues to remain as much of a mystery as ever. 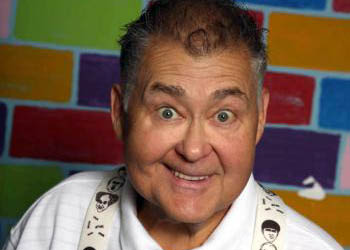 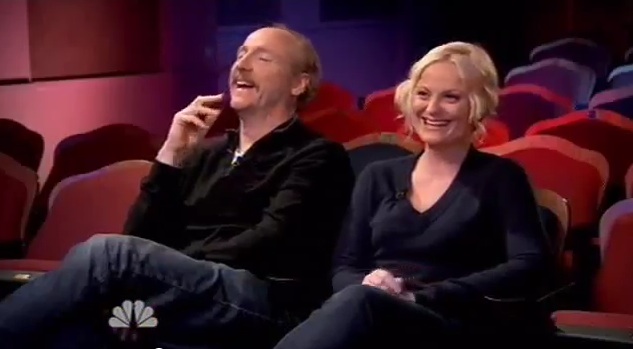