Joke thief jokes about being joke thief on Australia’s Got Talent 2011, bombs miserably

On the other side of the globe, Australia’s Got Talent garnered quite a bit of attention earlier this season when Jordan Paris, “a singer and actor” as his website describes him, introduced himself to Australia’s TV viewing audience as a 22-year-old stand-up comedian.

He made it through to the semifinals. Only problem was, all of the material he used in his audition he had ripped off of other comedians; namely, Lee Mack and Geoff Keith. And people familiar with both of those comedians were quick to point this out.

So Paris appeared Tuesday night for his semifinal round, and in the buildup to it, the show teased how much pressure he had, and even tried to defend his joke thievery to singers who perform covers. Well, I mean. Really? Seriously? Do they not understand the concept of original comedy in Australia? Wait a second. Isn’t Australia the same country/continent where they had guys perform in blackface as a Jackson Five parody a couple of years ago? Oh, yep. That’s the ticket. Now, there there. I have friends who are Australian comedians, and funny ones, too! But still. You cannot make a case for stealing a comedian’s original act and passing it off as your own. Telling timeless street jokes? Go ahead, Gilbert Gottfried! But joke stealing? Nope. Not here. Please try your hand at a different line of work.

Jordan Paris thought his best bet was to make his semifinal set all about him being a joke thief? How well do you think that went over with the audience and judges?

I’m not sure what’s more disturbing. No. Wait. I’m sure about this: Judge Kyle Sandilands telling Paris to go ahead and rip off other comedians is the most disturbing thing about this.

Less disturbing: Twitter feeds such as @TheJordanParis, which quipped afterward: “My routine tonight was proof that I don’t steal jokes OR I steal off very shit comedians. #australiasgottalent”

He also seems to be going home with a nice consolation prize, as the show wants us to know that he has found love with fellow contestant, opera singer Clara Helms. 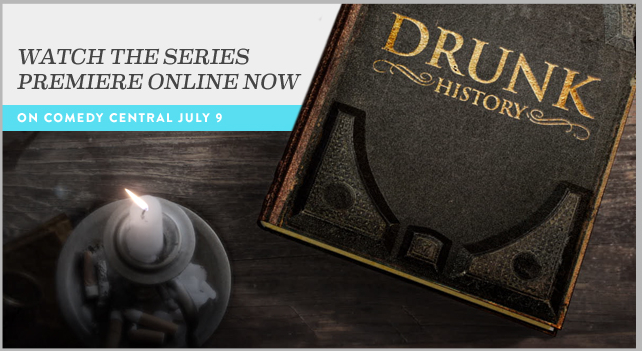 Watch a preview episode of “Drunk History” on Comedy Central 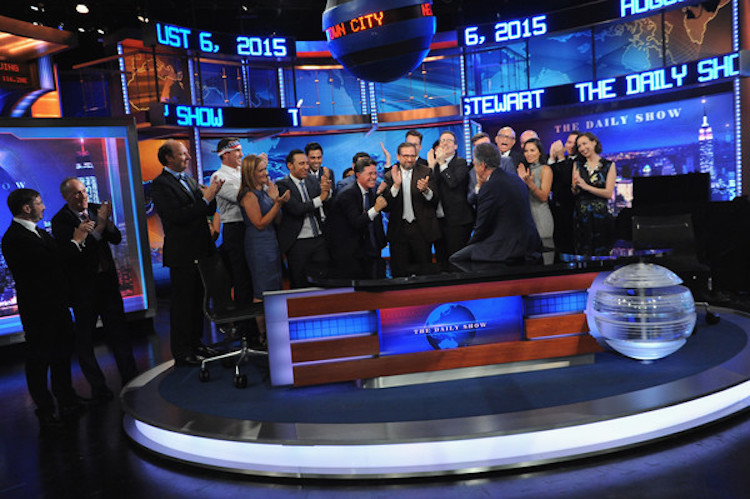