Full list of winners from the 7th annual ECNY Awards

The 7th annual ECNY Awards were handed out last night in a standing-room-only reception at the 92Y Tribeca in New York City.

"We couldn't be more proud of the winners,‚Äù said ECNY producer Carol Hartsell, who also works as editor of the Huffington Post Comedy vertical. ‚ÄúWith a record number of people voting online, coupled with our industry committee votes, we made sure that the absolute best comedians working in New York were honored tonight with an award shaped like a laughing donkey. You know, real classy like."

Outstanding Achievement in the Field of Tweeting @chrisgethard 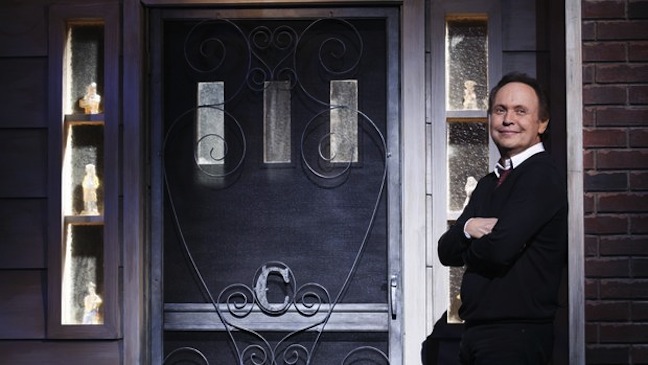 2 Girls 1 Cup is the new Aristocrats