Michael Showalter has a new book out called "Mr. Funny Pants." It's funny! And Showalter is wearing pants! At least he is during the winter, because it's too cold not to. C'mon, people. Think about it for just a second, would you?

Back to Showalter now. He's celebrating the release with a couple of events here in New York City, tonight at the Barnes & Noble in Union Square with special musical guest Neko Case (show her some love! no, seriously, show her some love, because she is like me and like you and wants to have some lovin' in her life, and don't make me link to the evidence of such). On Sunday, Feb. 27, Showalter and "Pretty Good Friends" throw a sold-out party at The Bell House in Brooklyn, with Eugene Mirman, Reggie Watts, Kumail Nanjiani, a cappella group"Nonsequitur" and special guests.

In between, and afterward, Showalter's book tour and shows will hit Philadelphia, D.C., and several other cities. Check the Mr. Funny Pants tour page for your nearest location and time. 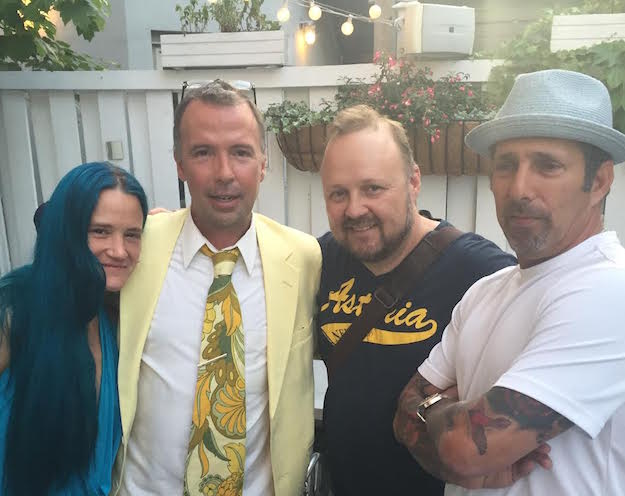