Bret Ernst goes off the script on “Lopez Tonight”

When you're performing in a comedy club, any little thing that happens while you're onstage can be used as fodder for ad-libbed riffs. In a theater setting, you may choose to ignore the less-obvious accidental moments because most of the room might not have even seen nor heard the moment you want to riff about. On a late-night TV talk-show taping? You usually have only a few minutes and it's all been rehearsed and approved by the booker and the producers beforehand. Forget about it.

But Bret Ernst couldn't help but go off the script as soon as he grabbed the mic on last night's episode of Lopez Tonight. What happened backstage had him laughing at himself and he just had to share. Ernst then went on to joke about old men, his old man, and why you don't want to get into a fight with your elderly males. 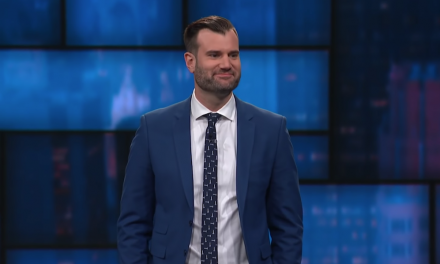 Graham Kay on The Late Show with Stephen Colbert 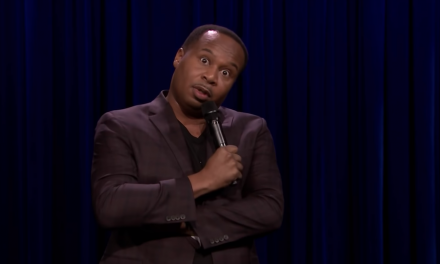 Kelsey Cook on A Little Late with Lilly Singh 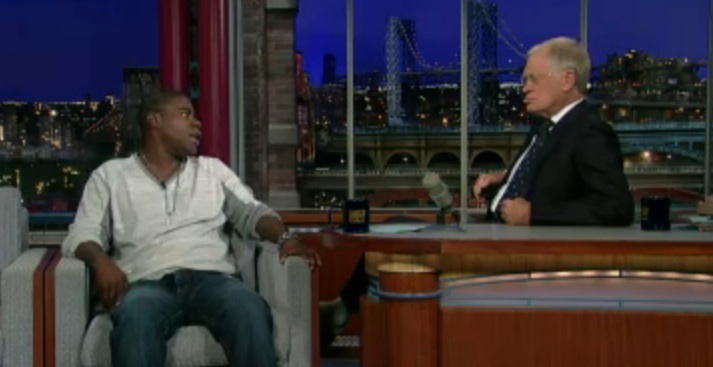