New regime at Comix, new rules: Comedy with an emphasis on the mix

Put the rumors to bed. Comix isn't closing up shop. Comix isn't turning into a sports bar. But the "Comix" sign has been taken down from the wall onstage the New York City comedy club, and the new owners say they plan on mixing things up to attract the clientele that already populates their location on the edge of the Meatpacking District.

"We're going to give the neighborhood what it needs," Mike Romer told me last week.

Romer and Neal Erman, who previously have collaborated on the Flatiron nightclub Room Service, invested in Comix in September 2010. They've made some recent cosmetic changes, from the paintings onstage and along the walls to new seating in both the theater space and the bar/lounge. By February, they plan on emphasizing the mix part of Comix even more — while the mainstage will continue to be called Comix, the overall space will get a new name and a new Website.

He's thinking younger and more aggressive. "You're going to come in here one night and see a woman in a hula hoop telling jokes wearing pasties."

At 10:30 p.m. on Saturday night, as Bobby Slayton was playing to a three-fourths house onstage, the entire bar area and lobby was filled with audience members waiting for the 11:30 p.m. Ultimate Drag Off, which will be a new weekly late-night Saturday fixture at the club. Tuesdays will see Mark Rivera, sax man for Billy Joel and music director for Ringo Starr's All-Star Band,  holding court with "The Hang."

"We're not going to be structured like a comedy club," Erman said. But they're still going to offer live comedy. Here's a key to this new flyer on display in the club's front window.

Dirty Thursdays — Hosted by Wil Sylvince, it'll feature comics who'd fit under what others call "Nasty" or "Cringe" shows. Thursdays also will offer those "An Evening With" one-night-only co-headliner shows

F*ck Me Fridays — No headliner showcases

Hannwacker said popular monthly shows such as "The Daily Show and Friends" and K-Date will continue, and that open mics and other shows (such as a Wednesday "$5 holler" with Omid Singh) would take place in the basement once it's redesigned.

"We want Jay-Z to come in here in the next month, sit in the front row, and laugh. I guarantee it," Romer said. "Or at least Kanye."

He can joke like that as he talks the big game that nightclub guys talk, because Kanye West already did show up at Comix once in 2010, to see Aziz Ansari. 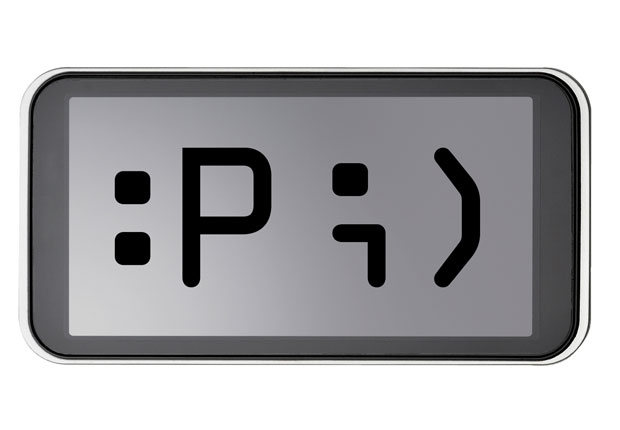 More Greg Giraldo tributes: By podcast (In the Tank), by roast (Jesse Joyce), by festival (Columbia)