Louis CK told his fans on Friday night via Twitter to catch his most recent appearance on The Tonight Show with Jay Leno, saying "2nd segment was the funnest time I evr had on a talk show." Sic sic!

So what did you miss if you didn't tune in?

In the first segment, Louis told Jay about how even the process of talking — what they're both professionally doing at that very moment — is a weird task, then answers Leno's question about his stand-up comedy tour by explaining how little he cares about tourism these days, as well as saving money, which CK says is an arrogant thing to do. You hear that, Jay? Arrogance!

The conversation then turns to inheritance and spoiled rich kids, and how it relates to not only the d-bags you've likely seen on a TV series near you, but also a kingdom in the past. Being a stand-up comedian, however, that's a "heavy responsibility." Especially when Louis reminds Leno about his audience numbers and demographics!

And if you're a 20-year-old who's still able to pay attention to what Louis is saying, then listen to what he has to say about his kids.

Louis CK, still so great. Even when he's clearly doing material, because the way Louis CK does material is so conversational already. And to anyone who is on Team Coco or whatever and wants to be mad at Louis for appearing on Leno, then you're missing the point. Team Coco's fans already love Louis CK. To expand his reach and obtain new fans, it's important for the rest of America to hear what Louis CK has to say, which means the 1 million — or 5.5 million, as Leno says! — tuning into the Tonight Show with Jay Leno. It's also a win for Jay, because Louis so doesn't care (he even wrote about how little he cared about the fight over what's left of "The Tonight Show") that he can laugh off Leno's chat-show segues and make Leno feel like a guy you can talk to. Not that that's the point right now. Point is, if you read this site, you're likely already a fan of Louis CK. If you're a newcomer, strap in and get used to reading more about great comedy. 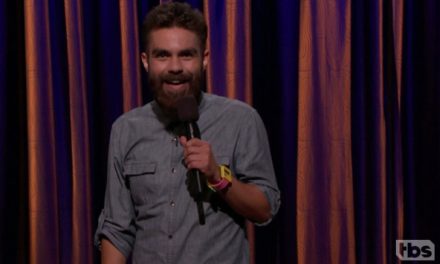 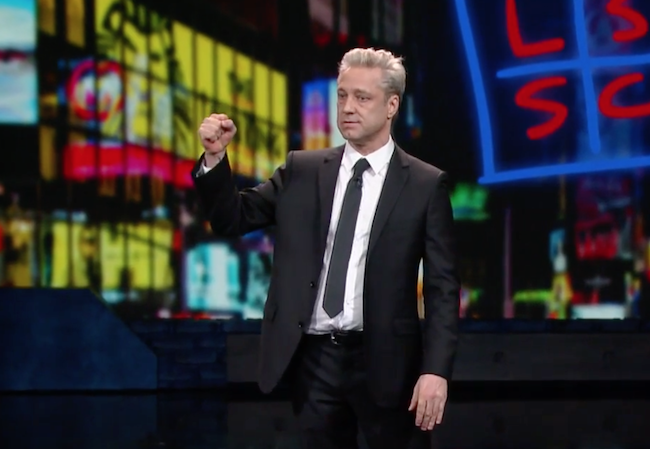 Nick Griffin on The Late Show with Stephen Colbert

Artie Lange returns to the Late Show with David Letterman 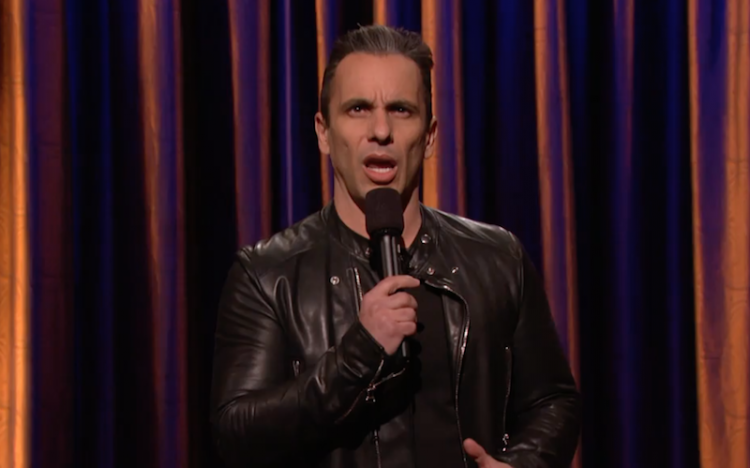