Preview Doug Benson’s “The Benson Interruption,” from its debut on Comedy Central, Friday at midnight

Doug Benson's The Benson Interruption has been entertaining live audiences for years in Los Angeles and New York City, and when Friday turns into Saturday at midnight, he'll be entertaining audiences everywhere else as he brings the concept to Comedy Central.

It's thoroughly engaging, as Benson clearly has a quick wit and a comfortable rapport with all of the comedians he welcomes onstage. If anything, it all goes by too quickly, leaving you wanting more. And in a bit of meta, each of his exchanges with a comedian is itself interrupted by a commercial break.

See when The Benson Interruption is playing on Comedy Central's schedule. 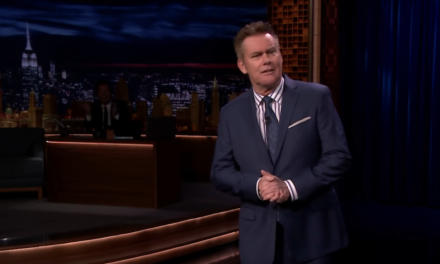 Shaq may be retired from the NBA, but Shaq’s All-Star Comedy Jam lives on, now as a nationwide tour 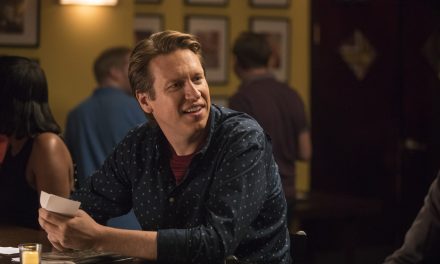 Visiting the set of HBO’s Crashing with Pete Holmes