The “Women of SNL,” by the numbers

Since it has been statistically proven that people love statistics about Saturday Night Live, let's figure out how strongly SNL feels about the women of SNL, as depicted last night on the NBC two-hour special, The Women of SNL.

Because not all women of SNL are created equal. Apparently.

By the numbers, 43 women have made the show's featured or main cast. Only 20 of them, however, appeared in one form or another on the two-hour special celebrating their contributions to the show over thirty-six seasons. Let's break it down.

Featured in new sketches and/or interviews:

Featured in taped sketches, in a leading or supporting role: 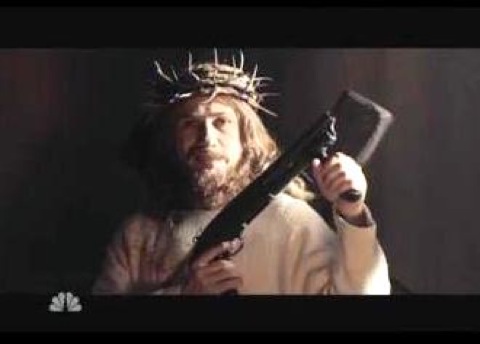 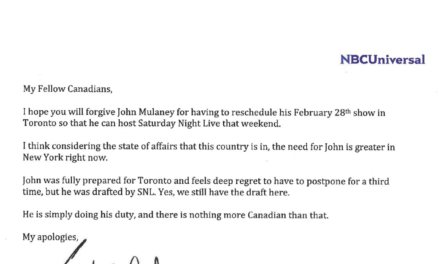 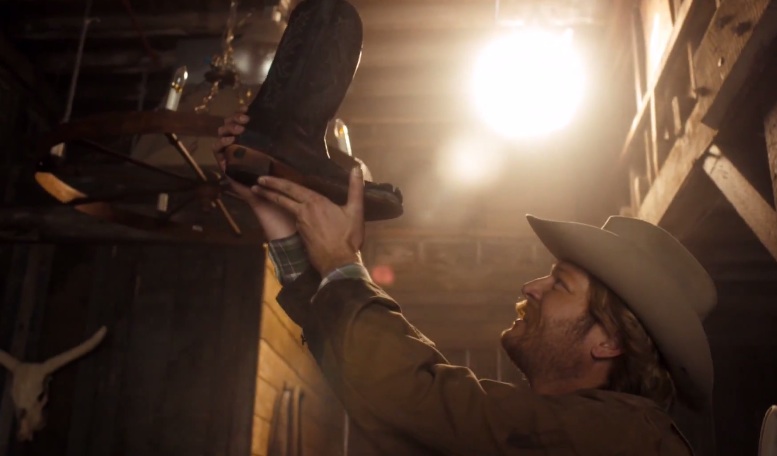