Minutes ago, Conan O'Brien unveiled a sneak peek at his new TBS late-nighter, Conan, with something he called "Show Zero." When fans tuned in online, however, O'Brien surprised viewers by announcing that he'd be attempting to adapt to Internet viewing habits by hosting the shortest talk-show ever.

With Andy Richter, a member of his band and a small audience gathered inside a conference room at Conaco Productions offices on the Warner Bros. lot in Burbank, O'Brien welcomed The Big Bang Theory's Jim Parsons and New Jersey band Steel Train as his guests. And within a few minutes, it was all over and credits rolled.

Was it the shortest late-night talk-show ever, though?

Watch them both. Here was Friedman's show:

And here was Conan's "Show Zero." Richter's announcement starts one minute in, and credits roll at the 3:53 mark, which would make Conan's effort about 48 seconds quicker.

Asked to comment, Jon Friedman said this to The Comic's Comic:

"It looks like I still have the record.  Although I wish I had a dancing taco." 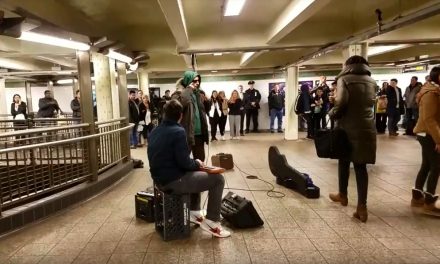 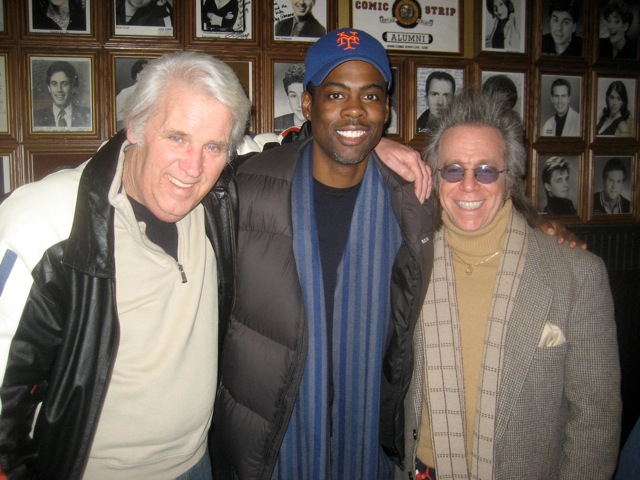 “Make ‘Em Laugh”: Famous comedians reminisce about their beginnings at the Comic Strip