FOX orders two animated series for 2011-2012, but only one reunites the cast of Napoleon Dynamite

Word came in this afternoon that FOX had ordered up series commitments to two new animated shows for sometime in 2011 or 2012. Remember early this year when Jon Heder dropped out last-minute from a Comedy Central series that had been written for him, because they couldn't agree on his character's direction? Well, turns out Heder is going back to where it all began, so to speak, because he'll be voicing the role of Napoleon Dynamite all over again, along with Efrem Martinez as Pedro (who's also in season two of HBO's Eastbound and Down) and other cast from the original movie. It got an initial order of six episodes.

The other series, Allen Gregory, will star the voice of Jonah Hill (who's also executive producing) as a 7-year-old child prodigy who goes to school with kids his own age. I wonder if Hill will use the same kid voice he used when he hosted SNL. It got an initial order for seven episodes. 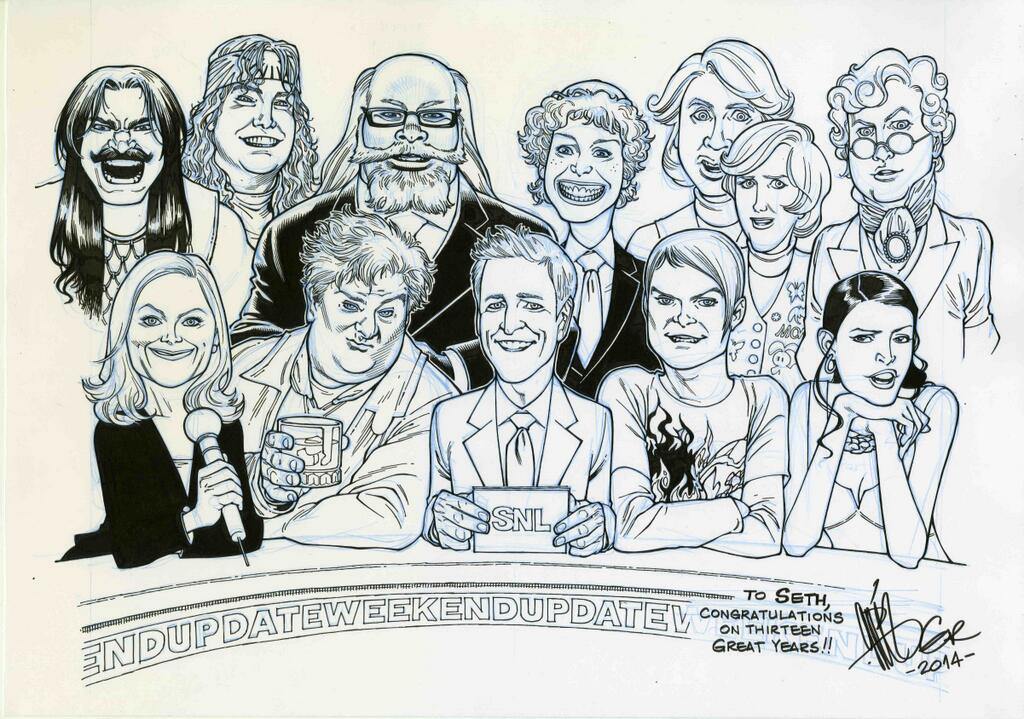 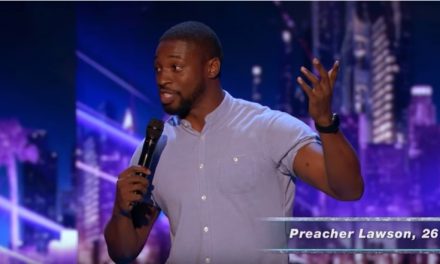