This day in history: The Ice House celebrates 50 years in the comedy club business in Pasadena, Calif.

How many comedy clubs can you count that were open for business on Sept. 23, 1960, and remain in business putting stand-up comedians onstage today? Not many. But in Pasadena, Calif., in the shadow of the Rose Bowl, the Ice House celebrates its 50th anniversary tonight.

Actually, the anniversary bash itself will not be held until Oct. 10, 2010, at the Pasadena Civic Auditorium, with an all-star cast of comedians. I had the chance to sit down today at the Ice House with club owner Bob Fisher, who has been running the show there since 1978.

In the beginning, comedy and folk music acts shared nightly billings, and Pat Paulsen was the first stand-up to take the Ice House stage. Comedians who recorded live albums there in the early days included Lily Tomlin, The Smothers Brothers and Bob Newhart. One wall leading toward the main showroom features very early headshots of the likes of George Carlin and Steve Martin. On another wall, Fisher showed off some of the other old photos and memorabilia, which includes weekly contracts for David Letterman and Garry Shandling. Roll the clip:

Fisher told me that taking over the reins in 1978, when the Hollywood comedy clubs were embroiled in the turmoil of strikes and unionization, was not necessarily an opportune nor auspicious time to get in the game. "We thought it was an OK time," he said. It took until 1982 for the club to really hit its stride again, and as comedy boomed then busted, and as the economy has soared and recessed, Fisher said the club has had to adjust to the good and bad times. "I need 6,000 (audience members) a month to pay the bills. Sometimes it's easier to get those 6,000."

What's different about comedy today from when he started at the club? For one thing, there weren't that many stand-up comedians in the 1970s. "Now there's 5,000 people doing comedy. Some of them, in my opinion, are relying too much on energy and likability, and not enough time sitting down to craft a witty line or two." Not that they're not fun to watch, he said. "I'd say it's job number one to entertain. I'd rather watch someone, too, though, who's likable and high-energy and entertaining, than someone who's trying to be witty and clever but it isn't likable at all." He also said he'd be willing to put the stand-ups he books up against any other club's lineup. "If you let me gather my 15 wittiest or cleverest, they'll hold their own with anyone in the world."

The 50th anniversary celebration of shows kicks off Oct. 3, 2010, with Bob Stane's Original Ice House Music Review. Stane took over the club shortly after it opened 50 years ago and ran it for 18 years until selling to Fisher. For more information, check out the Ice House site.

Asking Christian Finnegan that essential question: “Are We There Yet?” From Oz & TBS & back to NYC 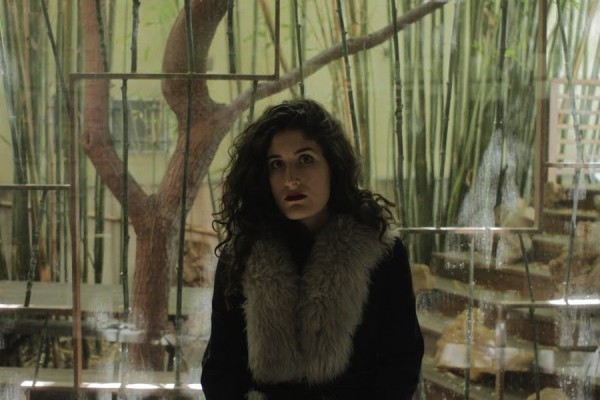 Art, commerce and somewhere in between lies The Characters of Kate Berlant on Netflix 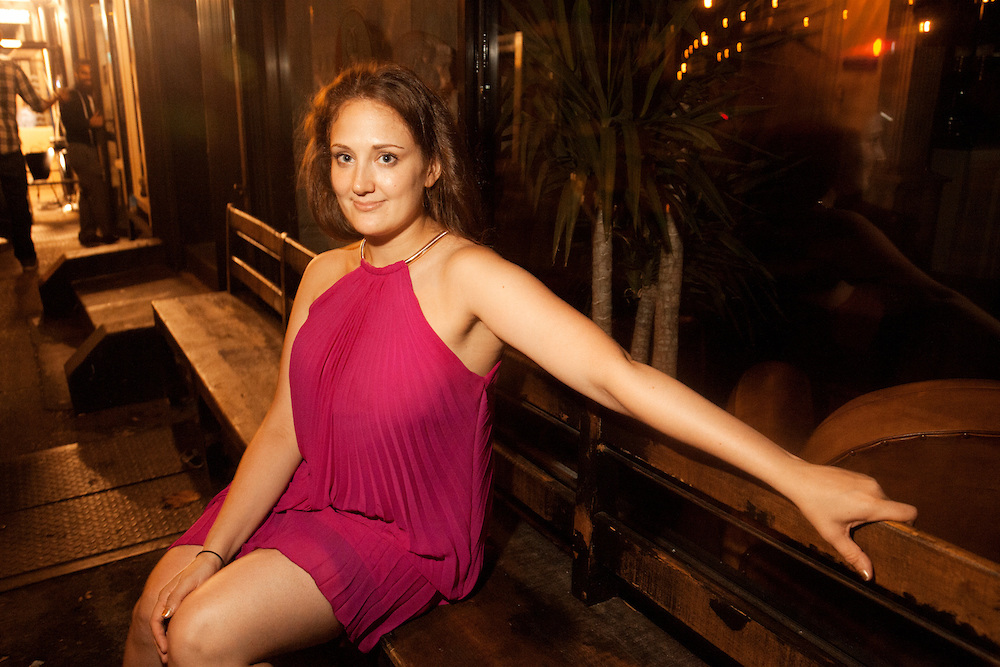