Interesting to see so many of the people I follow on Twitter and other blogs yesterday bemoaning the decision by Starz to pull the plug on its comedy Party Down after two seasons, when the ratings and the reality clearly didn't warrant a third season.

I've seen numbers indicating that as many as 125,000 and as few as 75,000 viewers actually tuned in to the premium cable Starz network for Party Down's second season. That's a 0.0 rating. Zero. Zed. Nada. And even if you were claiming to watch this funny show about aspiring actors who are caterers, whether it was a day late, week late, or several months later on Netflix (here's a link for season one of Party Down on Netflix, by the way), you weren't enough. How many of you subscribe to Starz? How many of you decided to because of Party Down? I enjoyed the show, but I haven't ponied up the dough for Starz.

You need to support the things you supposedly love when they need your support.

Here's a clip of Lizzy Caplan, one of the few Party Down co-stars who hadn't already been poached by broadcast networks (FOX had taken Jane Lynch for Glee, while NBC had taken Adam Scott for an arc on Parks and Recreation; Caplan did take part in an upcoming CBS sitcom, but just for its pilot), telling Jimmy Kimmel and his audience that nobody was watching Party Down. It's your own damn fault, Americans.

The Apiary likes Tim Minchin, too

“Million Dollar Money Drop”: Kevin Pollak will get to host a game show for FOX in 2010, after all 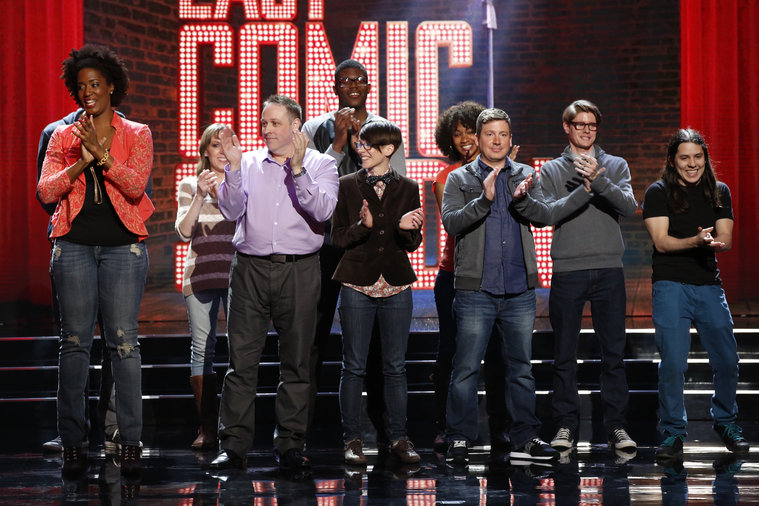