I've got some more dates and specials coming from Comedy Central in the next three months, and I thought it best to share them with you sooner rather than later. So here's what the network has planned for June-August 2010…

"Paul F. Tompkins: You Should Have Told Me" — world premiere of his new stand-up special debuts at 11 p.m. June 11

"The COMEDY CENTRAL Roast" — Still undeclared who the object of the roast is, but it's set to air at 10 p.m. Aug. 1 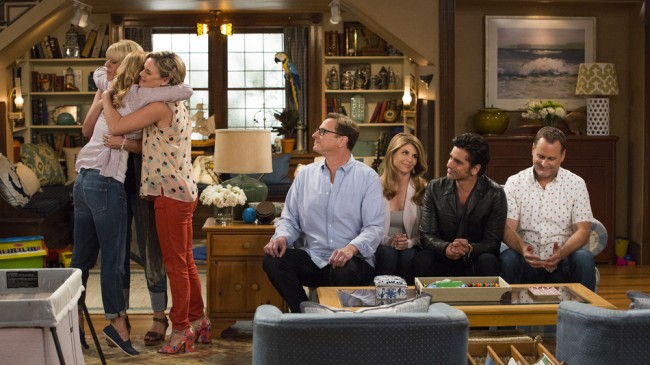 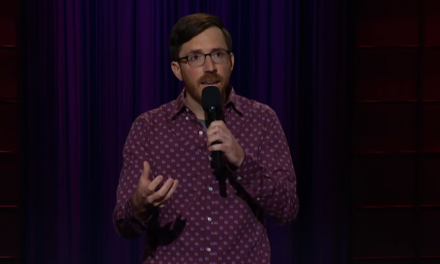 Joe Zimmerman on The Late Late Show with James Corden