Funny thing about gossip: They rely on spies instead of attending actual events that are open to the press and reporting on them. I had to laugh when I saw this New York Daily News gossip item about James Franco, which alleged that Franco's reps got in the way of a person who asked "some dicey questions" at the panel following the Tribeca Film Festival screening of his SNL documentary, Saturday Night. Where were Franco's reps? When did the crowd get uncomfortable? I'm confused, because I was standing in the room. So were plenty of other reporters who stuck around for a second panel Q&A. Here, for instance, is the report from Dave Itzkoff of the New York Times on the SNL panel.

So here is some additional real footage from the panel, in which Franco talks about the process of documenting a week in the life of SNL, followed by reactions from cast members Will Forte, Kenan Thompson and Jenny Slate. Roll the clip! 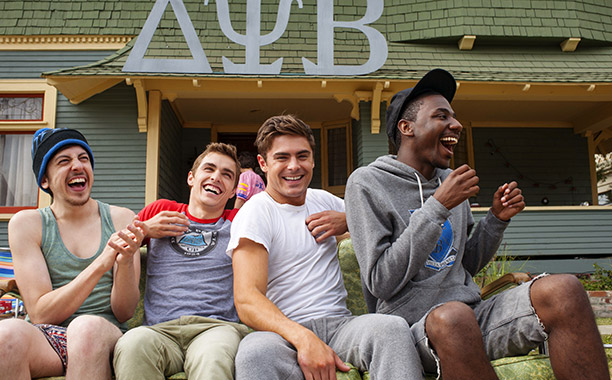 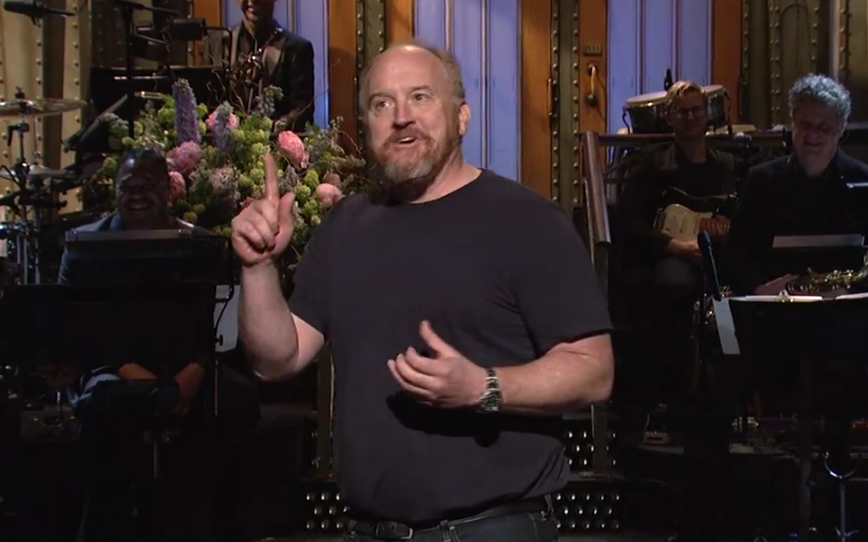 Bo Burnham reflects on his own youth and his wonderful new movie, “Eighth Grade”

Video: Is this your dream SNL lineup?