When I saw Michael Kosta in Aspen three years ago, he helped redefine the way I look at high-schoolers. Kosta also had this recurring callback wherein he high-fives the crowd. Last night he performed on The Tonight Show with Jay Leno, and the high-five is more like a mid-five now. The faux-cockiness is still there, though. And a prop! Even Kosta realized during this performance that some TV audiences can be a little hotter than they should be, granting applause breaks sometimes where you don't expect them to come. Roll the clip! 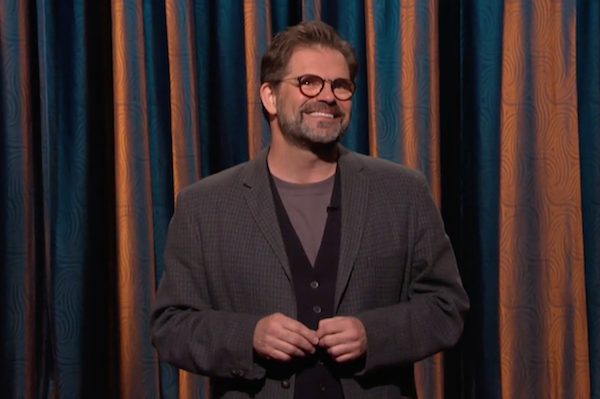 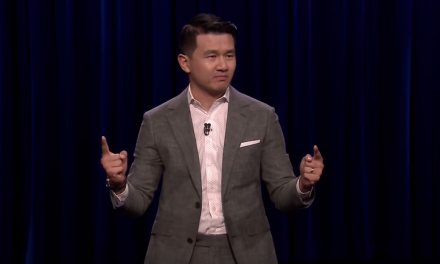 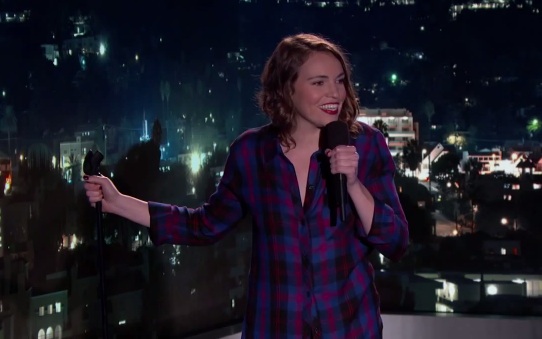