David Cross: Bigger and Blackerer, coming to CD, DVD in May; but on EpixHD in two weeks

Sub Pop announced yesterday it was releasing the first new stand-up comedy special from David Cross in seven years, with the upcoming "Bigger and Blackerer" CD and DVD coming out on May 25.

The new David Cross album and DVD Bigger and Blackerer was taped during two shows, back-to-back on the same evening at Boston‚Äôs Wilbur Theatre. As will be obvious by the packaging (and maybe some of the words here), this title applies to both a CD and a DVD; separate releases in separate formats with the same name. Though both media are housed on a shiny, silver five-inch disc, each is an entity unto itself. And while there is some overlap, each is full of material that appears solely on one or the other. Only by watching the DVD will you learn of Cross‚Äô unique relationship with the deaf community, share his canny insights into the editorial machinations behind the Bible, and marvel at how well a bald, middle-aged white guy can fill out a pair of jeans. Yet one must listen to the CD in order to hear about gastro-intestinal misadventures with his dog Ollie Red Sox, or sing along with ‚ÄúThe Sultan‚Äôs Revenge,‚Äù the swinging, Vegas-style opening number composed by Cross and his good friend Mark Rivers (author of the theme to Mr. Show).

But if your cable/satellite TV provider has EpixHD, you'll only have to wait until April 9 to see an hour-long version of the show taped at the Wilbur Theater in Boston. EpixHD has a countdown clock, plus a couple of teaser videos — one is a straight promo of Cross' Bigger and Blackerer, while the other shows Cross mocking drinkers of Coors Light for not only needing wide-mouth cans, but also blue coloring to let them know if the can is cold. Neither video appears to be embeddable just yet, though. Hmmm. 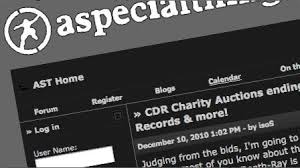 An oral history of A Special Thing, the comedy message board that begat a record label and more 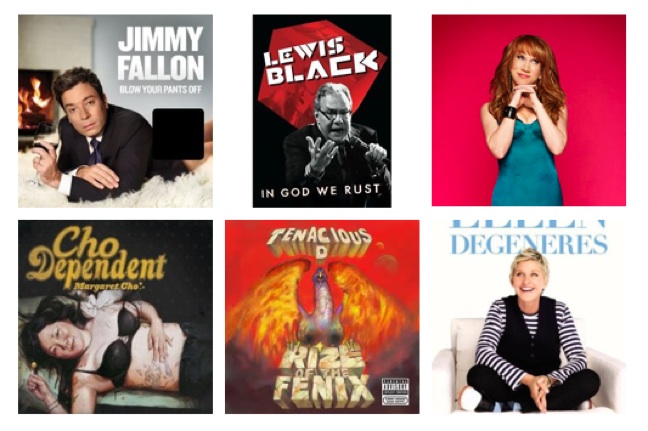