HBO will animate another season of old Ricky Gervais podcasts

HBO announced late yesterday that the pay-cable network had ordered a second season of The Ricky Gervais Show, which animates years-old podcasts that Gervais recorded with comedy partner Stephen Merchant and radio foil Karl Pilkington. The re-animated workings in this first season — which debuted in February — haven't exactly raked in big ratings. But the show, and Gervais & Merchant, still have HBO's support.

Here's a video of Merchant, Gervais and Pilkington explaining the show, and it tells you everything you essentially need to know about it. Roll the clip. 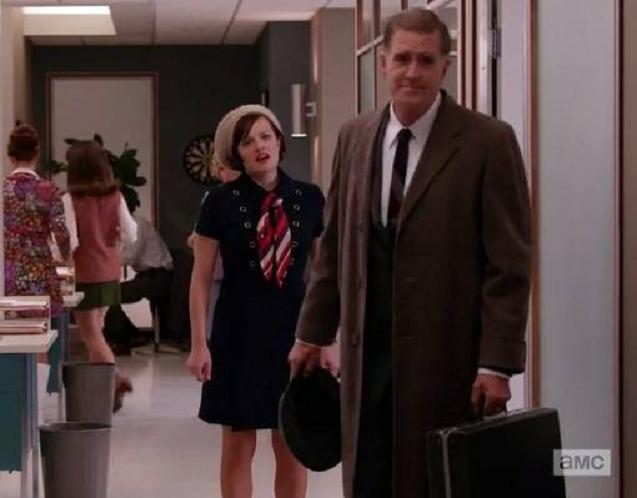 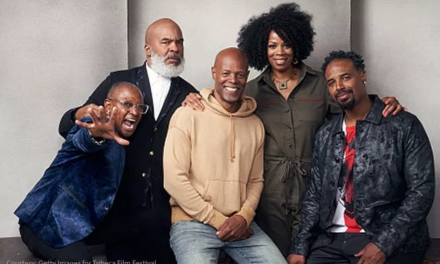