Scenes from the line outside Gotham, 60 hours before auditions for NBC’s Last Comic Standing

On may way into Gotham Comedy Club last night to see a show, I saw a half-dozen people sitting along the sidewalk inside parade barricades. They couldn't be. No. Not already? Yes. Already. The "open call" auditions for NBC's Last Comic Standing 7 happen at Gotham on Sunday. But a guy named Angelo from Sicily, Italy (by way of his extended family in Queens) had set up a tent outside the club as early as 5 p.m. Tuesday.

I came back outside at about 9:30 p.m. last night and thought I'd find out who these aspiring comedians were, who were willing to sit in line for another 60 hours — making it a total of 112 hours for Angelo, at least — all for a two-minute audition. As I told them, the odds are overwhelmingly against them. But still they come. From Birmingham, Ala., from D.C., and points around the country, they come here for their big break in comedy. What struck me was how most of them were relative newbies to stand-up. At least they'll get noticed, right? But will it be worth it? Time will tell. And the weather is great. So their relative suffering/enjoyment quotient also is lower. So they've got that going for them.

(Note: YouTube is being weird/slow today — March Madness, anyone? — but if you go to The Comic's Comic YouTube page, you can see the video below. If you have problems seeing the video below, that is.)

Oh, here is that video Angelo was showing me of himself dancing in his long johns if you want to see it. 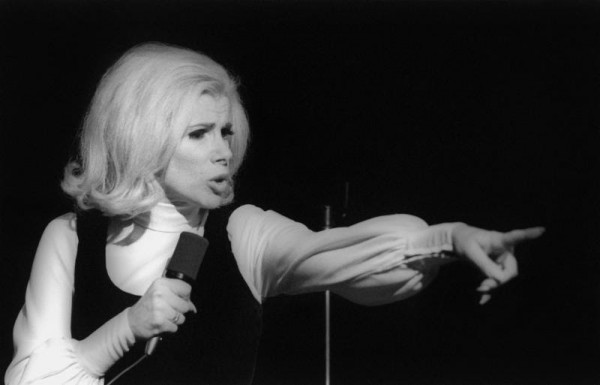 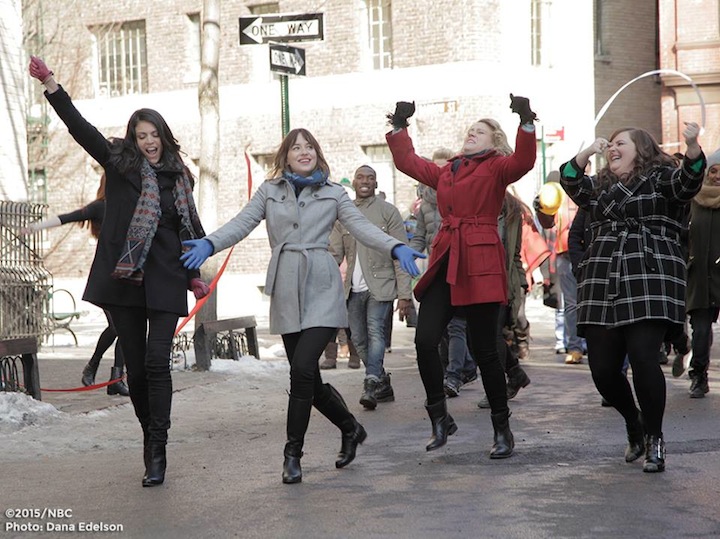 Comedy Gives Back with 24-hour telethon, live and online, for Malaria No More