Fans of Michael Ian Black and Michael Showalter may be excused for feeling a bit of deja vu right about now, because in a repeat of what happened when they teamed up with David Wain for their 2005 series, Stella, they've found out that their 2009 series, Michael and Michael Have Issues, also is done after only one season on Comedy Central. No formal reason has been given yet for the show's cancellation, or non-renewal.

Maybe if Black and Sho still have "issues," they can try taking their longstanding friendship feud to NBC's The Marriage Ref to solve them?

According to the show's online site, these were the guys' favorite moments from the season. Here's Showalter's favorite moments, which include sweatpants, bunny stomping, pee, and poo. Roll the clips!

And here's Black's favorite moments, which include Showalter as a "quiet" weatherman, mattresses, farts and frogs. Roll the clips! 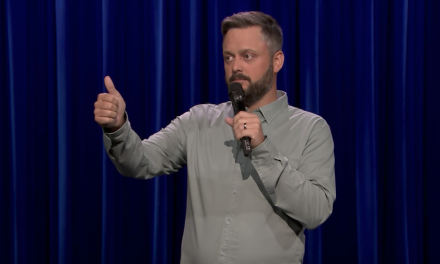 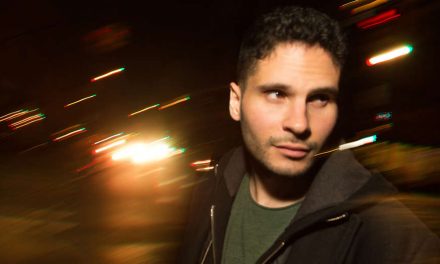 Drew Michael has filmed his own HBO stand-up special

CBS signs Demetri Martin to a deal, because CBS = Comedians Be Scripting but not be getting TV series? 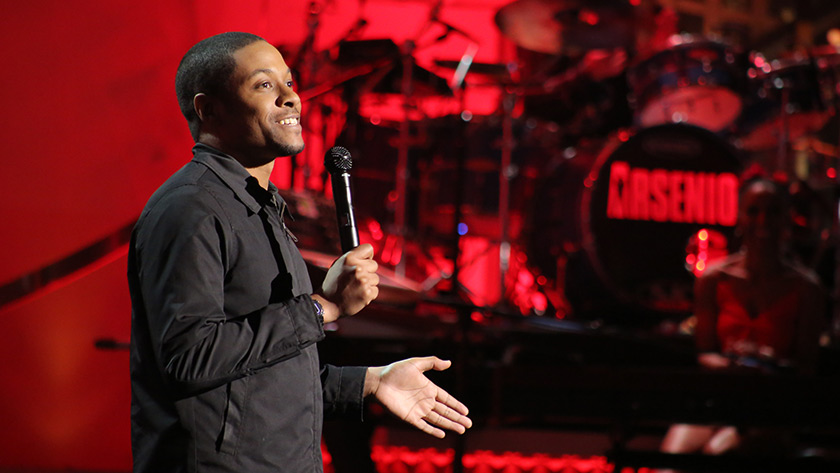