Why does Russell Peters think he should be in the Winter Olympics? Does he have a hood pass, too?

A funny story showed up in the Canadian Press this afternoon. Turns out a reporter was following Russell Peters on Twitter and decided his afternoon complaint about not being part of the Winter Olympics in Vancouver was news, because, well, Peters grew up in the Canadian part of Canada and is one of the nation's most popular stand-up comedians.

What Russell Peters wrote on Twitter: "Hey Canada, I'm not bitter but… It would have been nice to have been asked to do something for the Olympics… I'm just saying."

The CP story noted that Peters earned more than $10 million last year, selling out arenas, and that he has worked with CTV before. Oh, and they also described his comedy in one sentence: "Peters is known for riffing on racial and cultural stereotypes."

Oh, right. Racial and cultural stereotypes. When I think of the Olympic spirit and bringing the world's many diverse cultures and beliefs together, I think that the best person to entertain them is a guy who points out their differences. "Hey, Spain. Why do you all sound so gay? Where's my Chinese delegation at? You people sound so funny when you talk, I don't know whether you're asking me a question or telling me your life story?" I know. I know. I'm paraphrasing. Here was Russell Peters himself on Lopez Tonight last week:

Of course, Peters is very popular. Did I mention the part where he earned millions of dollars performing for all of those people? He sold out NYC's Radio City Music Hall recently, where the Wall Street Journal asked Peters about his racially-charged act. His defense?

See, you guys? He doesn't hate you, he just thinks what makes you different is funny, especially since he makes fun of many different nationalities, including his own. Give this guy a gold medal! "I get more people saying why don't you make fun of us?" You hear that, International Olympic Committee? Why haven't you asked Russell Peters over to Vancouver to make fun of all of the nationalities competing there? He's bringing us all together…through comedy! 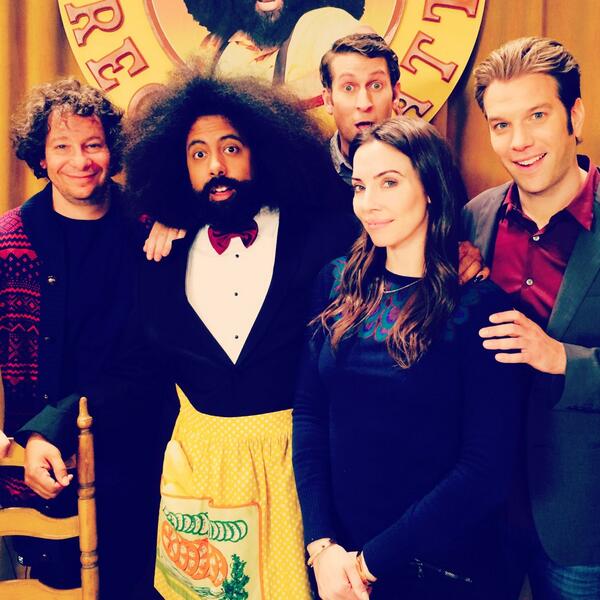 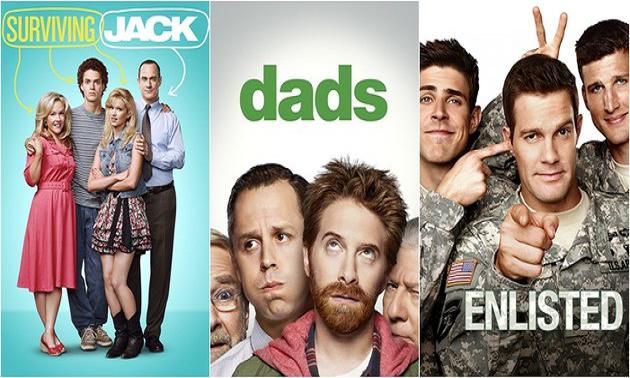