My expectations aren't exactly high for this week's episode of Saturday Night Live, even though Ashton Kutcher has hosted the program before. I don't know. Maybe it's all of his Twitter "fame" and his camera commercials that makes me suspicious that something has gone awry in his sense of humor area place.

But I come not to bury his SNL prematurely, but to praise even more prematurely the next two SNLs to come after a two-week break for the Winter Olympics.

Jennifer Lopez, fresh off of her impressive performance stealing the monologue from George Lopez on his TBS late-nighter Lopez Tonight, is expected to do double duty as host and musical guest on Feb. 27, 2010. Lopez previously hosted and performed in February 2001, and was the musical guest in February 2000. This must be her SNL month!

And the week after that, Zach Galifianakis — who told me in September he thought SNL might never let him host — is going do be doing just that in what should be a very special episode on March 6, 2010. Musical guest for that week still to be determined. I'd talked to Galifianakis over the weekend and confirmed his hosting date, but didn't want to jinx it in any way — his Twitter handler posted something this afternoon, so we're all set to go. Hooray! 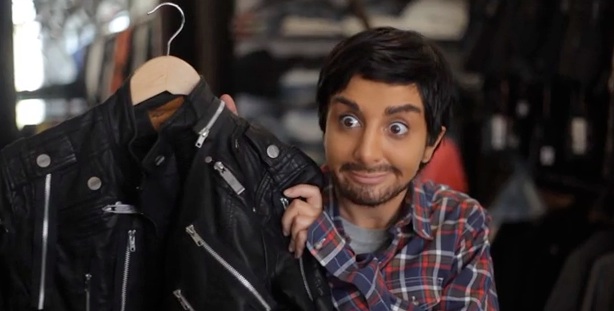