The Fine Brothers do not wish to spoil finale of “Lost,” but rather sing about the answers they seek

You may not know the Fine Brothers by name, but if I told you that Benny and Rafi Fine previously had published YouTube videos that spoiled 100 movie twists in five minutes, you'd go, oh, yeah, those guys! Well, they're at it again. This time with the ABC-TV wonder that is Lost. Only this time, the Fines don't want to spoil the ending for you. They don't even know anything about the the final season, which begins Feb. 2. But they do have lots of questions. And they want answers. Just like a lot of fans.

These boys put their questions to the music of the standard, "Downtown." I'd argue that a couple of these questions already have been answered (yes, I'm also posting this because I have this show permanently recorded on my DVR), and the Fines replied to me: "some keep saying they were answered, but we always have a small aspect of it that we feel isn't quite answered…gotta love LOST." Ready, set, roll it! 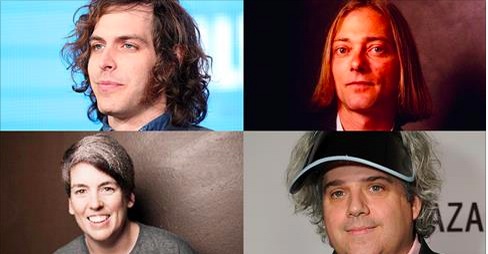 Slate’s take on comedy power players behind the scenes