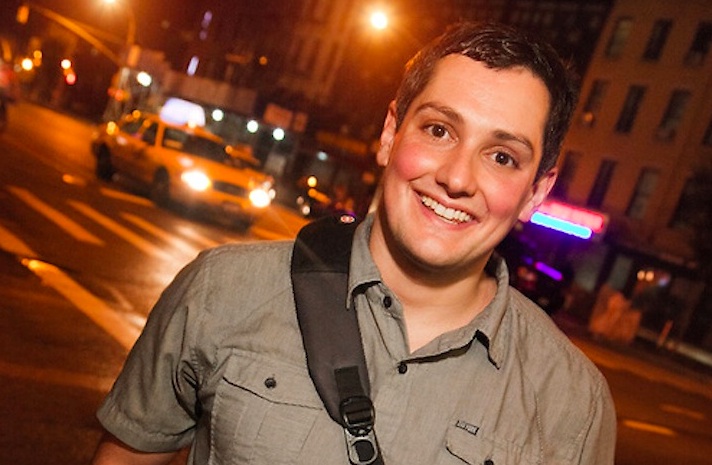 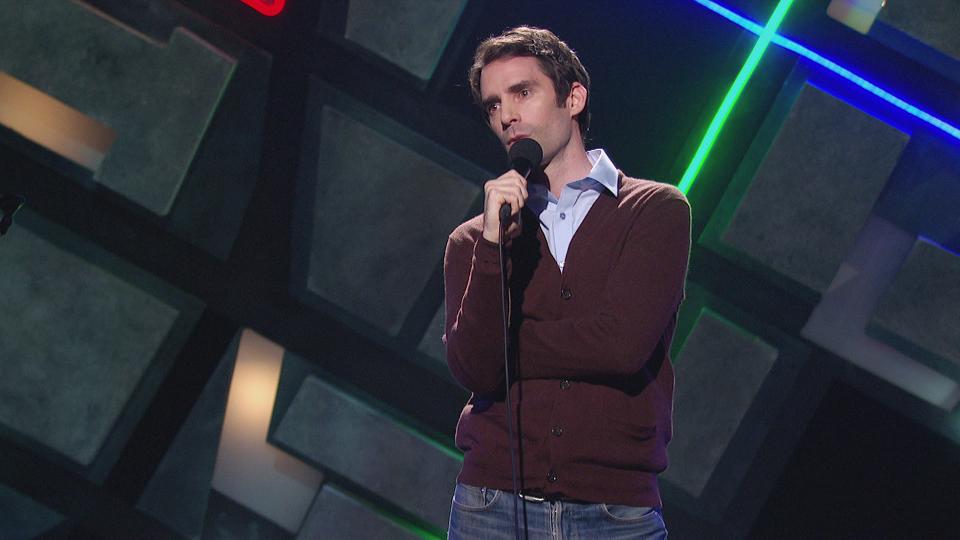 Tracked down at Bridgetown: Dave Tribble reflects on 25 years of booking the “TribbleRun”