FOX has ordered 13 episodes of the animated half-hour sitcom, Bob's Burgers, but with a long lead-time in production meaning the series may not air until early 2011, according to Variety and other trades. But what about that cast??? The show, which centers around a family-run burger joint and is co-created and executive-produced by Loren Bouchard (Dr. Katz) and Jim Dauterive (King of the Hill), featured a voice cast in the pilot presentation of H. Jon Benjamin, Kristen Schaal, John Roberts, Eugene Mirman and Dan Mintz. The trades, however, said that 20th Century Fox was still working out contract details with the cast — Bouchard told The Hollywood Reporter he hoped to have them all on board. Wish them all luck and congrats! 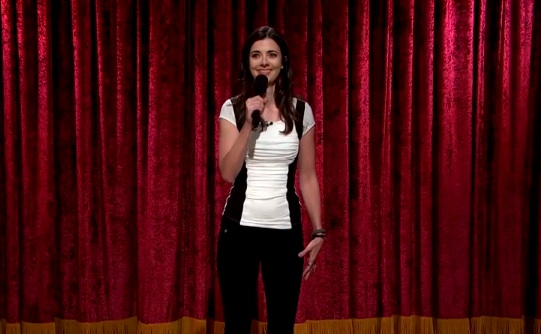 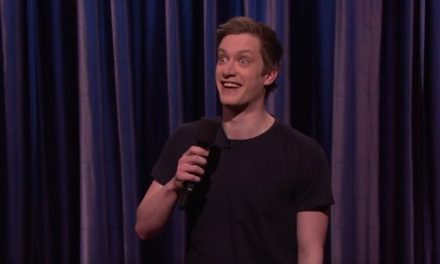