Interview: Tig Notaro talks about her show-biz career, and curating The Bentzen Ball in D.C. 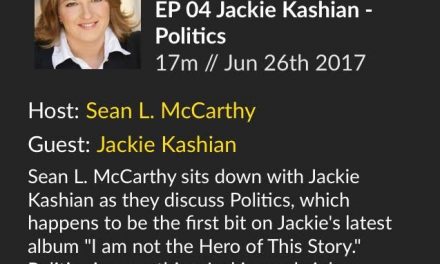 On Second Thought with Jackie Kashian