Incremental progress, they say, is always a good thing. And so it was on Tuesday night that the second episode of The Jay Leno Show offered some actual comedy for the live studio audience (and those watching on their TVs), courtesy of one of Leno's many comedy correspondents. Sort of. Leno gave stand-up Jim Norton a nice introduction (presumably, we're guessing Leno is going to do this once a night for all of the correspondents, although we're hoping that once the show settles in, he'll be willing to double up on correspondent pieces during the show to double the chances of creative comedic choices). And Norton delivered in his first installment of his segment, "Uninvited Guest." It feels like his version of what Lewis Black was doing a decade ago on The Daily Show, offering up scripted rants on society. We had heard parts of this before as Norton tried out material about airline travel on an unsuspecting UCB crowd a few weeks ago, and he told us then that Leno wanted him to perform live on the set to interact with the audience. And now we see why. Somehow, Leno's show decided to add some unneccessary production imagery to Norton's stand-up (at least one of which, Norton was able to mock on the spot because of its poor timing, although most of the images did amuse the studio audience). But Norton did manage to get a free ad for his Opie & Anthony radio show on the set, courtesy of a WOW sticker prominently displayed behind him.

Why don't I let Norton himself explain how he thought he did, courtesy of this NSFW SayNow.com message he broadcasted immediately after taping last night?

And here is Jim Norton's debut performance on the new Jay Leno show:

Why you need a little Whiplash

Why is Ellen DeGeneres auctioning off her clothes? 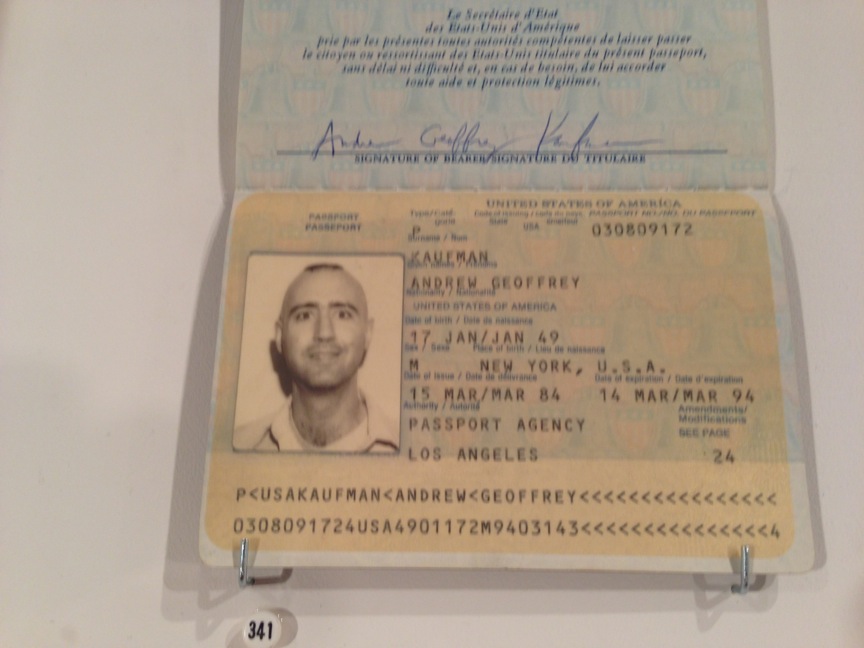