Alter-egos: 10 comedy character acts who have had a life of their own “Two And A Half Men,” without the laugh track, but with commentary

On The Daily Show, Louis CK explains why farts always are funny to Jon Stewart 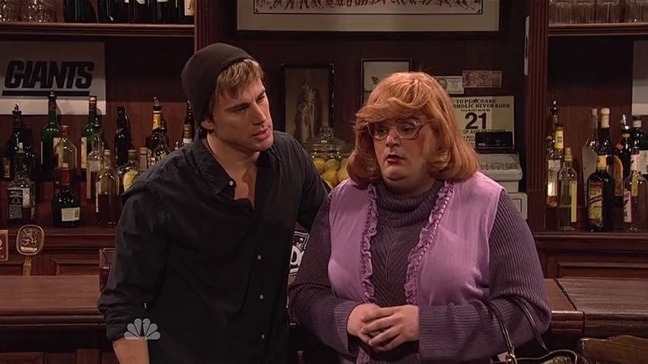