The “Bruno” movie and the irony of satire All of the to-do over Sacha Baron Cohen's new Bruno movie left me wondering what the big to-do was supposed to be about. Oh, that's right. Homophobia! Hands were wrung in the mainstream media over whether Bruno's uber-gay character would pose more harm to real gay people than to the homophobes Sacha Baron Cohen was exposing on camera. For a good recap of all of that, turn to one of my favorite newspaper writers who still has a newspaper job, the Washington Post's Hank Stuever, for his take on gays and Bruno.

The enterprise reminded me of a recent Ohio State University study on "The Irony of Satire," which found that conservative-minded people believed that Stephen Colbert has only been pretending to be joking about being a pompous conservative blowhard. To wit, the objects of the joke of The Colbert Report don't get the joke. Hence. Ergo. The irony of satire. What happens when you're lampooning someone, or some segment of society, but in exposing their ridiculous notions, they only think you're promoting their cause? Dave Chappelle cited this concern in quitting his successful Comedy Central series and leaving millions of dollars on the table. And now, here we are with Sacha Baron Cohen, and people questioning if gay-haters would simply hate gays more because of Bruno. Well? After debuting with $30.6 million in box-office receipts over the weekend…

As far as the movie is concerned, I left the cinema last week feeling underwhelmed. Perhaps it's because Borat did everything a bit bolder and seemingly less staged, or perhaps all of the Bruno hype naturally left the film failing to live up to expectations. Upon further reflection, clearly there's much more in Bruno that's staged to the point where you start to feel sympathetic for some of his victims. The stage parents willing to sell out their children's souls for a modeling shoot? That's some damning footage there. But the three guys on the camping trip? Or the hotel workers called in to rescue Bruno and his loving assistant from S&M handcuffs — in front of a film crew? Really? What did they tell the National Guard to con their way into that situation, without Bruno even getting his hair shaved? Or the swingers club? And don't even get me started about the finale music video, which, if anything, tells you how played out this character is.

Sure, they staged quite a bit of the chaos in Borat, too, and did a whole lot of manipulation to force the narrative. But there was a distinct difference between the two characters. Borat was a naive foreign journalist from a country Americans still know very little about — when his character approached Americans, they let their guards down in an attempt to welcome him or adapt to his behavior. And in that, we laughed with them and at them. But Bruno? He may have been a foreign journalist, but any naivete had been replaced by in-your-face, aggressive homosexuality. His character was designed to get a reaction, and yet his behavior made his so-called "victims" keep their guards up at all times. Whether it was the gay-conversion pastor, the military officers, particularly the campers, Congressman Ron Paul, or even the martial arts teacher (how are you supposed to react when a guy is attacking you with three dildos, again?), they're trying not to flinch. Examine the camping scene again — as seen in the trailer, and then in the movie. The trailer quickens the pace to get to Bruno's campfire quips, but in the movie, the silence is telling. And it's not all funny. I don't know that you need to be a homophobe to be angry when a stupid stranger with a camera crew decides to wake you up twice in the middle of the night with a bunch of nonsense. Sorry, Bruno. Not even Bono can dig you out of that hole. 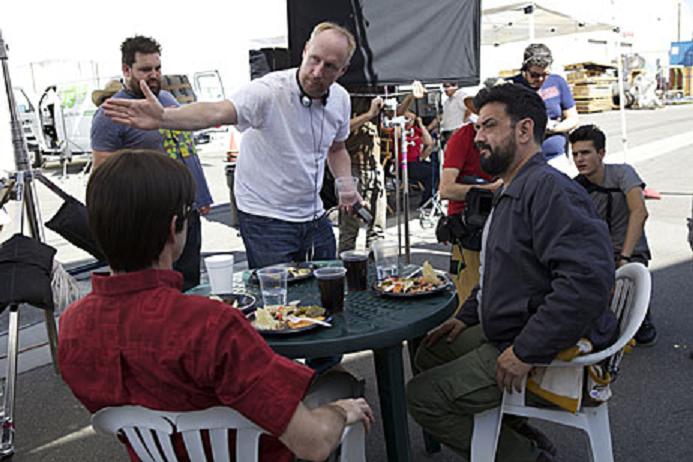 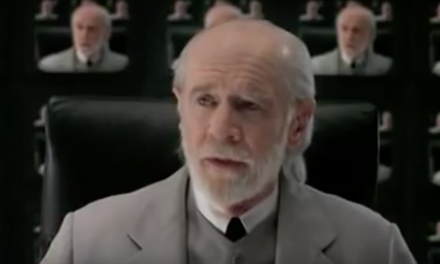 There’s a George Carlin biopic in the works 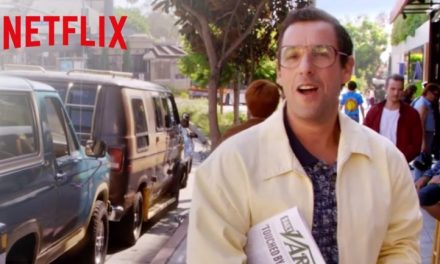