Myq Kaplan is having himself a good year when it comes to competing in short-set stand-up comedy contests in Manhattan, winning the inaugural "New York Comedy Contest" last weekend. The weeklong contest included 96 comics, who performed at Comic Strip Live, Laugh Lounge, Stand-Up NY, Eastville, Broadway and The Green Room. Kaplan won the "March Madness" contest this spring at Carolines, and last fall, was a finalist in the "New York's Funniest Stand-Up" contest and third-place finisher in the Boston Comedy Festival contest.

Speaking of Boston, this New York stand-up comedy contest is an odd duck, because in addition to the $5,000 cash prize, the eight finalists (Kaplan, Ira Proctor, Tony Boswell, Brian Babylon, Josh Homer, Joe List, David Foster, Dan St. Germain) are rewarded with automatic invites to this year's Boston Comedy Festival. Not to knock Boston, but that's a little backward. Especially considering Kaplan, Proctor and List are from Boston and already have performed there on multiple occasions. So. Congrats? Note: I'm not surprised that this contest was designed to give attention to Boston's fest, because it was put together by that fest's organizer. That doesn't make it any less weird. 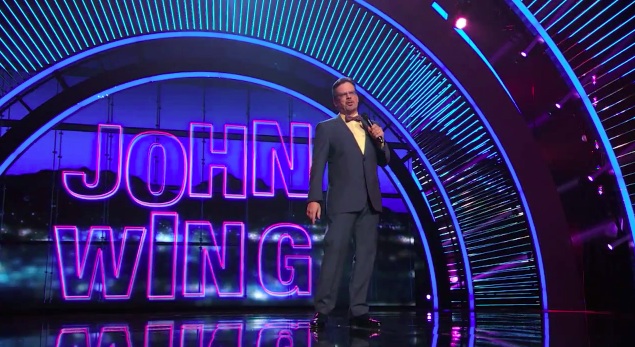