Ed McMahon died earlier today at the age of 86, and while most will remember him as the affable sidekick to Johnny Carson on The Tonight Show (or as the pitchman for Publisher's Clearing House, or even as cohort in TV bloopers and practical jokes with Dick Clark), we should also pause for a moment to reflect on the legacy he had on stand-up comedy by presiding over TV's Star Search from 1983 to 1995.

As a teen, I can remember seeing several of these stand-ups. Aspiring comedians had many places to showcase themselves on TV during the 1980s, but none of those allowed stand-ups to stand out quite like Star Search did.

Here is a clip of Ed McMahon introducing a young mullet-wearing Bill Engvall:

Service note: TypePad down, now up! 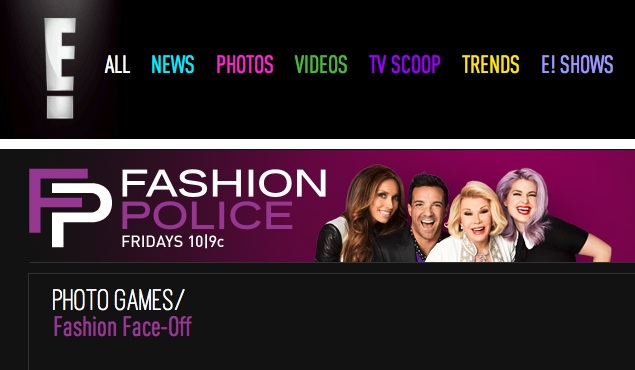 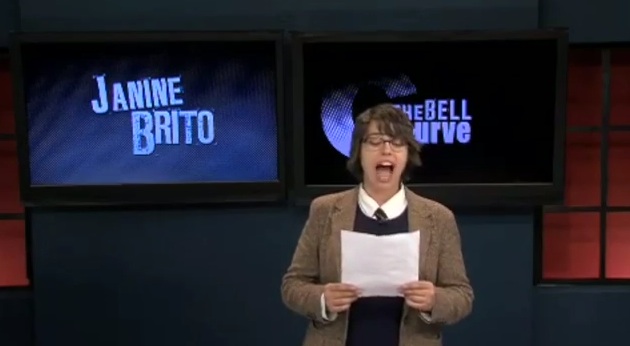