All of the buzz Monday night had comedy fans watching and talking about Conan O'Brien, but over on the CBS television network, David Letterman had Bill Cosby on as a guest, and Cosby — though he gets sidetracked a lot easier now in his advanced age — recounted a story of a friendly competition he had with the late George Carlin. But first, a little story about a routine Cosby and Carlin both used onstage about pro athletes hawking products in TV ads. It'll all make sense somehow.

On Conan, Shane Mauss makes the case for relaxing purchasing laws on grenades (among other things) 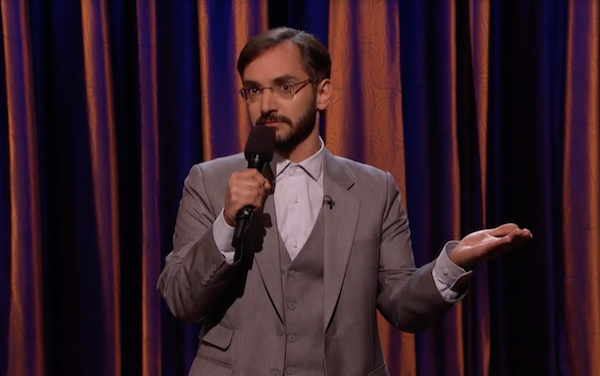 Chad Daniels on The Late Late Show with James Corden 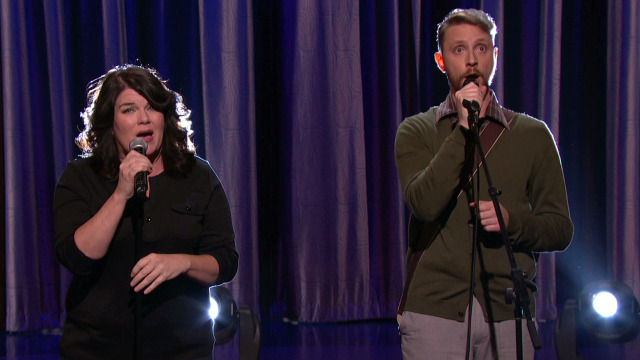