“The Awkward Kings of Comedy” on film

Some stand-up comedy specials try to overwhelm you with flashing spotlights, raucous applause and laughter in cutaway crowd shots, and rapid-fire editing. OR, you could go ahead and showcase some unique comedians and let the material and stage presence speak for itself. In The Awkward Kings of Comedy, director/executive producer Victor Varnado puts the camera directly on his performers — Baron Vaughn, Eric Andre, Hannibal Buress, host Marina Franklin, and himself — and gives them the 15-minute showcase sets they deserve to share with the world. Certainly, there are hip-hop beats (provided by King Supernuts the Second), animated sequences for each performer, as well as an opening animation with voiceover narration that suggests two warring African tribes stumbled upon the first "Yo Momma" jokes.

This film isn't about the leaders of the pack, as this intro itself reveals, but rather, about the awkward kid in the glasses standing near the leader, who someday would become "funny…and a little bit weird."

The title also, of course, references back to Spike Lee's 2000 stand-up concert documentary, The Original Kings of Comedy. Varnado's film is an "alternative" nerd response to this, demonstrating that black comedians do not have to do stereotypical black comedy. Whatever that means. During one conversational interlude in the documentary, the comedians discuss the differences between a "predominantly black" crowd and a "predominantly urban" one, and you'll see by watching these performances that they would kill just fine in the former room, but they'd have to work hard for their laughs in the latter. Franklin even acknowledges the difficulties once trying to win over the audience at Showtime's At the Apollo.

Here, though, over the course of two shows taped at 45 Bleecker, the comedians can be themselves and allow an audience to see a "super articulate" man who likes to sing (Vaughn), a multicultural tornado of a comedian (Andre), a laidback guy with punchlines that will floor you (Buress), a black albino with the superpower to make you laugh (Varnado) and a woman who was both the blackest girl in a white neighborhood and the whitest girl in a black neighborhood (Franklin). It's all quite enjoyable, and the kind of special that Comedy Central, HBO and anyone else looking to showcase stand-up comedy should be broadcasting and producing more often.

The Awkward Kings of Comedy has its world premiere screening May 30 at the 92Y Tribeca in NYC, with a post-screening Q&A with Varnado.

Aparna Nancherla on The Late Late Show with James Corden 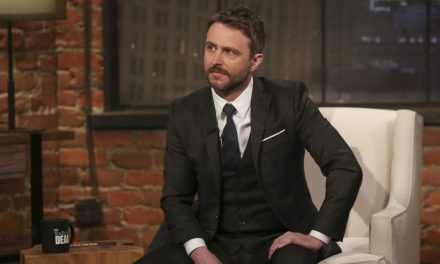 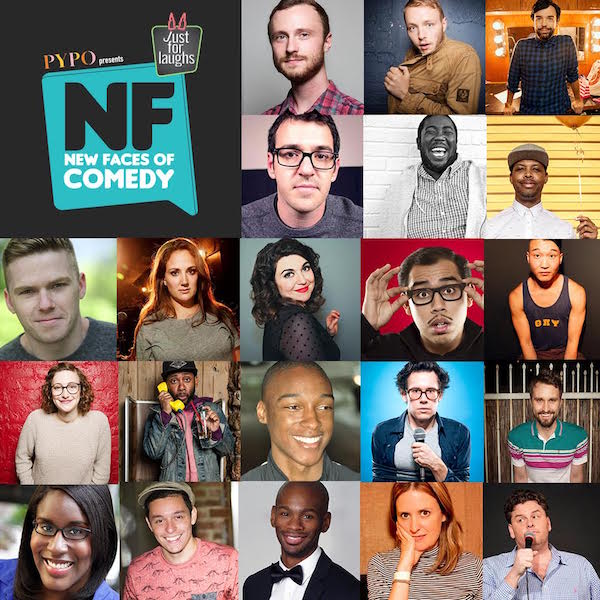 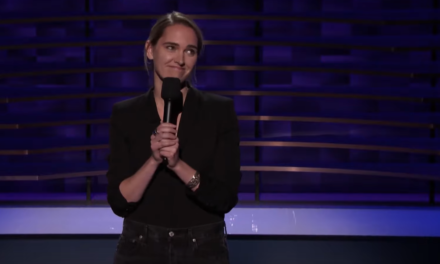